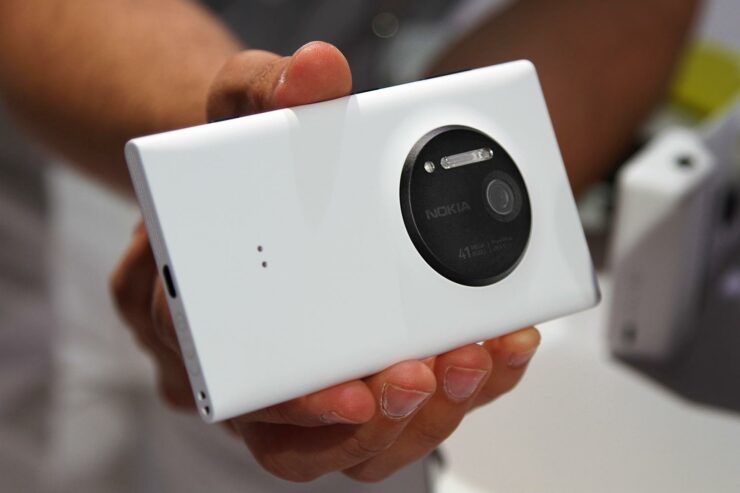 After their resurrection for the third time, the Nokia brand is well-received among fans and enthusiasts alike, under the patronage of HMD Global. The company's commitment to the Android One program and timely updates, coupled with reasonably priced devices make the Nokia range of smartphones serious competition. Now, if only they let users unlock the bootloader, but I guess we can't have everything.

While their 2017 range of devices were strictly average, their offerings at MWC 2018 showed much more promise. The Nokia 7 Plus and Nokia 8 Sirocco, apart from sporting impressive hardware, also come with a blast from the past that many Nokia fans will look forward to, the Lumia pro-mode. The mode lets you fine-tune your photos to perfection, by letting you tinker around with a variety of settings (if you know what you're doing, that is).

Android Pie for the Nokia 7 Plus Delayed Yet Again

The mode is available in the Nokia 7 Plus and the Nokia 8 Sirocco out of the box, but it was unclear whether it would be ported over to older Nokia devices. HMD Global’s Chief Product Officer, Juho Sarvikas, said that the Nokia Camera’s Pro Camera mode would roll out to all devices with ZEISS optics, so it would be only fair to assume that it would include some, if not all, previous-generation Nokia devices. It just might happen, as an OTA update meant for the Nokia 7 camera app was posted online.

The leaked OTA was pulled by XDA Developers Member Hikari_Calyx. The OTA is an unreleased build for the Chinese variant of the Nokia 7, and it enables Pro Camera mode in the camera app. The leaker claims that the APK works fine on his Chinese Nokia 7. Ideally, it should work on any Nokia-branded device with Zeiss optics as HMD Global claimed it would. However, it has only been tested on the Nokia 7 so far, but we see no reason why it shouldn't work on the Nokia 8. If you've got a Nokia 8, download the APK using this link and let us know in the comments below if it worked.