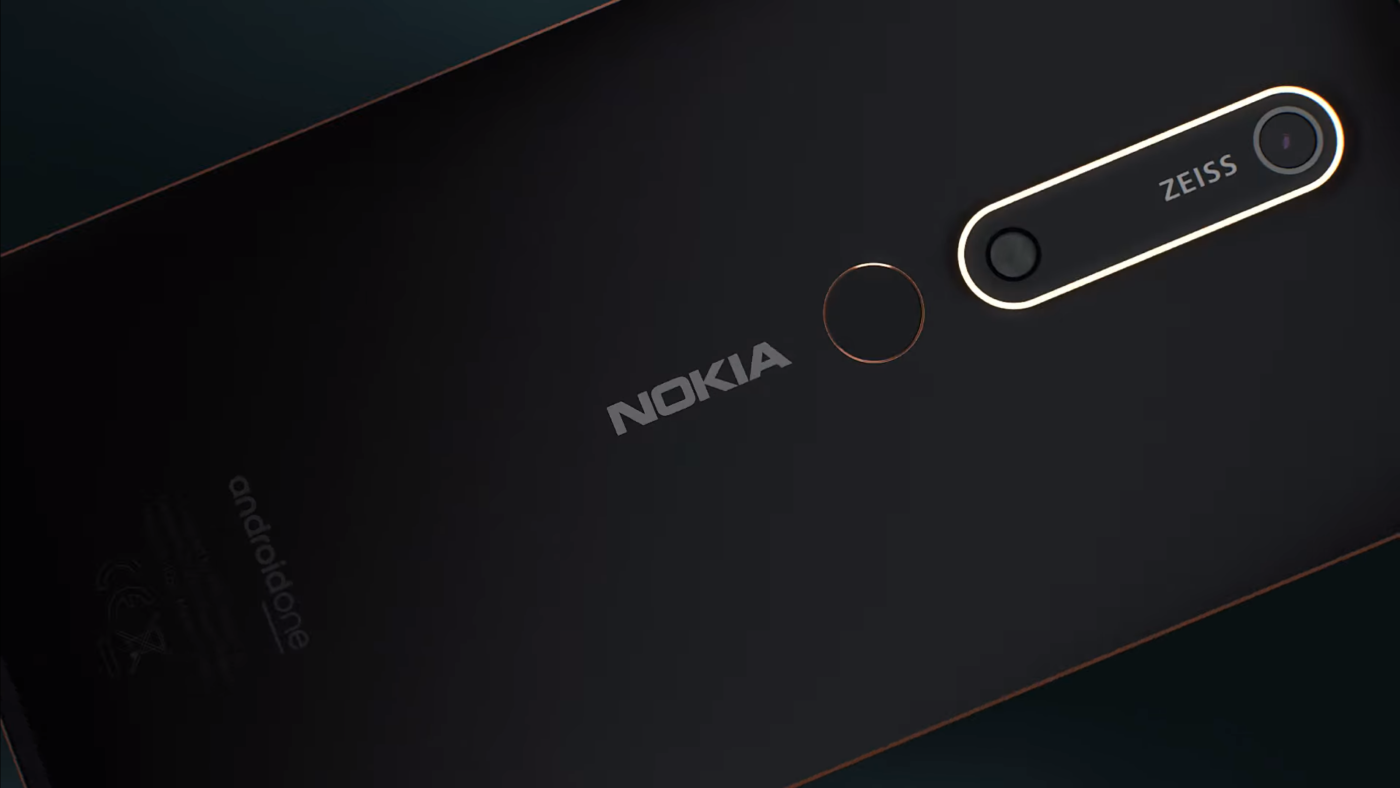 The second iteration of Nokia where they partnered with Microsoft to release the Lumia range of devices wasn't one of their best. However, one feature did stand out and that was the Pro Mode in the camera UI. Back in the day, the ability to fine-tune your camera settings to your liking was something of a rarity and found almost exclusively on Lumia phones. Today, almost every device has something resembling a Pro Mode, with some even surpassing what Nokia had to offer back in the day.

Anyone who's ever owned a Lumia device can vouch for its impeccable image quality, which is why HMD Global announced that they'd roll it out for their newly released Nokia devices. The first two devices to get it was the Nokia 8 Sirocco and the Nokia 7 Plus. Last year's Nokia 8 received it only recently. The company did state that all Nokia devices would get the Pro Mode in their camera app eventually, but there isn't a timeline that we know of. It'll be a bit tricky, considering that some of the lower-end Nokia devices come with underpowered hardware and limited camera prowess.

However, thanks to the people at XDA Developers, you can now install an unofficial port of the Pro Mode on any Nokia device. An XDA Developers user has released a port of the Nokia Camera app with Nokia Pro Camera mode for other Nokia-branded smartphones including the Nokia 1, Nokia 2 (2017 and 2018), Nokia 3 (2017 and 2018), Nokia 5, and Nokia 6. The application has been tested on all the aforementioned devices, and the results are varied. Some features are broken on certain devices, for example, you can't tweak the ISO and shutter timing on the Nokia 1 and the Nokia 3. It's still rough at the edges, and it'll be a while before all the kinks are ironed out. If you're interested, here's a direct download link for the application. Furthermore, you can report any bugs you encounter on this thread.

Another XDA Developers member went a step further and created a port of the application that works on pretty much all Android devices. Here's a download link if you want to take a look at it. Do note that since it's a modified version of the Nokia camera application, it might not work as intended on some devices and flat our refuse on others.