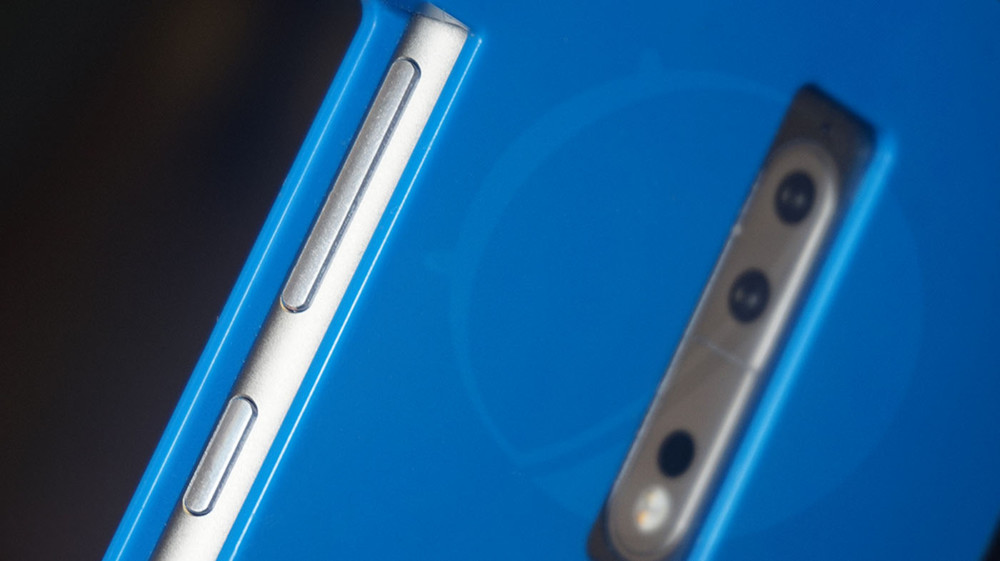 We saw the Nokia 9 pass through FCC's system a couple of days back. The device passed through the FCC, Following H1, Nokia's fallen behind. The rumor mill promised us one more device, the Nokia 9. For a while, it looked to make up for the less refined Nokia 8. But now, scrutiny of the documents reveal features that may disappoint some. By the looks of things, Nokia will launch the smartphone next year, when it'll be a middle ranger.

In 1997,  when Steve Jobs took Apple over, the direction was clear. Eliminate unnecessary cluttering of a product portfolio. Nokia, at the other hand wants to go in the opposite direction. After the initial success of its lower end gadgets, the brand looks to launch as many different devices as possible. If any information from latest FCC listing bears fruit, then we'll get a slight iteration from the Nokia 8, adding only those features deemed  sufficient for a 2018 flagship smartphone.

Starting off from screen size, the Nokia 9 will feature a 5.5 inch screen. This won't serve to differentiate it from the Nokia 8 when we talk about screen sizes. The latter features a 5.3 inch IPS display. However, it will be OLED, suiting to users who prefer more recent technology. At the back, the smartphone features two 12+13MP cameras.

Those lamenting the Snapdragon 835's appearance in these documents voice unfounded reservations. After all, we've seen it mentioned several times. One of these is a benchmark from the first week of August. The Nokia 9 isn't a device to compete with next year's flagships. That's because Samsung and Qualcomm keep a tight hold on latest silicon from the US manufacturer during the year's first half. In relation to HMD and Nokia, the pair couldn't launch gadgets with the first 10nm Android processor.

Battery capacity will increase to 3250 mAh on the Nokia 9. The smartphone marks an important step for the company. During its latest fling with HMD Global, Nokia's seen impressive success in the smartphone world. A well equipped device with top tier specifications will be a sound end for a well designed product portfolio. Thoughts? Let us know what you think in the comments section below and stay tuned. We'll keep you updated on the latest.