The Nokia 9 Surfaces On GFXBench For The First Time; Features The Snapdragon 835 & A 12MP Front Camera 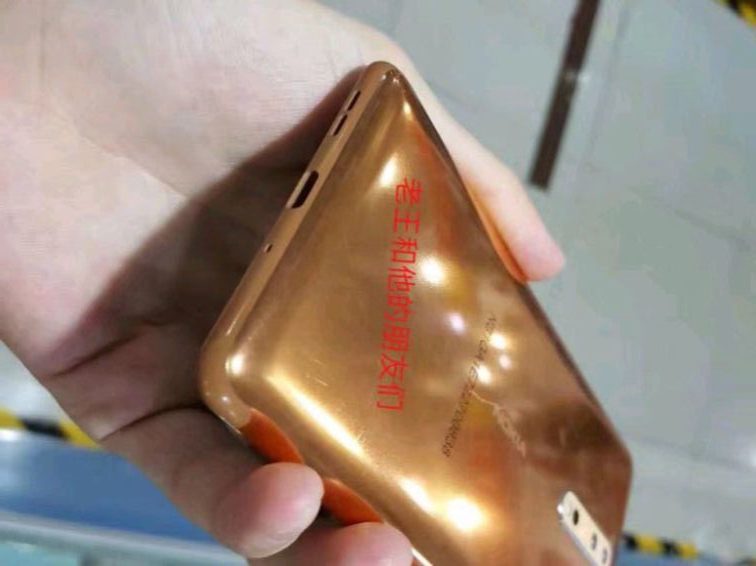 Talking leaks, the Nokia 9 is one eager smartphone. It's time for the company to finally launch the device, as otherwise the rumor mill will. Nokia is the latest entrant in the flagship race, which has been limited exclusively to a handful of manufacturers over the past couple of years. The company has already launched several devices this year and its crown jewel will be the Nokia 9. Today, we've got ore information on the smartphone. Take a look below to find out more.

The Nokia 9 Is Listed On GFXBench; Features The Snapdragon 835, 4GB RAM & More

Finnish manufacturer Nokia has gained a lot of fame this year. The company failed to adapt to the smartphone era and faded to the background as button free gadgets became popular. Its acquisition by Microsoft wasn't very fruitful either, due to the simple fact that not a lot of folks prefer Windows on a smartphone. Nokia's second try, under HMD Global's leadership is finally bearing fruit.

The company made a lot of headlines with the Nokia 6. The smartphone is insanely popular in Eastern markets as it offers a good combination of design, specifications and price. But as we keep on telling you every time, to mean something in the smartphone world, you need a flagship smartphone. The Nokia 9 will be the company's top end smartphone and today we see the smartphone surface on GFXBench. 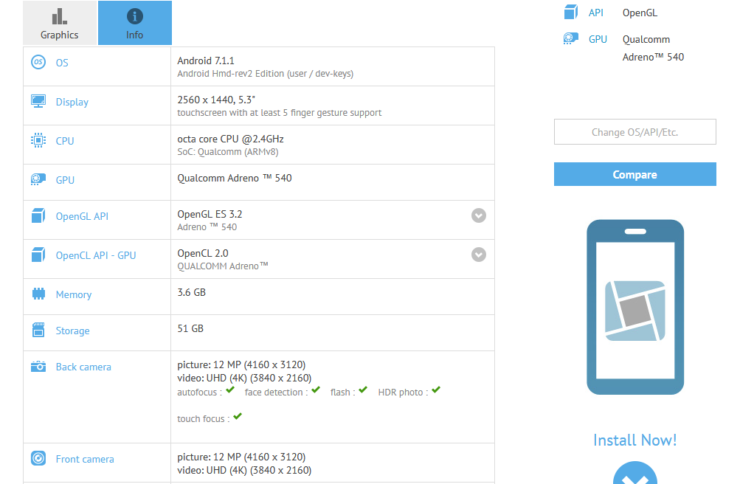 According to the listing, the Nokia 9 will feature Qualcomm's 10nm Snapdragon 835 as its processor. The Snapdragon will be coupled with 4GB RAM and the device's screen will stand at 5.3" diagonal with a 2560x1440 resolution. Rear camera resolution will stand at 12MP and the Nokia 9 will also be able to record 4K (UHD) video. Interestingly, today's benchmark also lists the smartphone with a 12MP front camera. If this bears fruit, then selfie lovers all around the world will be in for a massive treat.

The Nokia 9 is a regular feature of the rumor mill, but we don't have an idea of when the smartphone will launch. Nokia will be well advised to launch the device soon, as we've got two big launches in the form of the iPhone and the Galaxy Note 8 coming up. The flagship smartphone world is very competitive and even the slightest of miscalculation can cost companies dearly. Thoughts? Let us know what you think in the comments section below and stay tuned. We'll keep you updated on the latest.