‘No One Should Be Disappointed at PS5 Exclusives Also Launching on PS4’, Says Sony 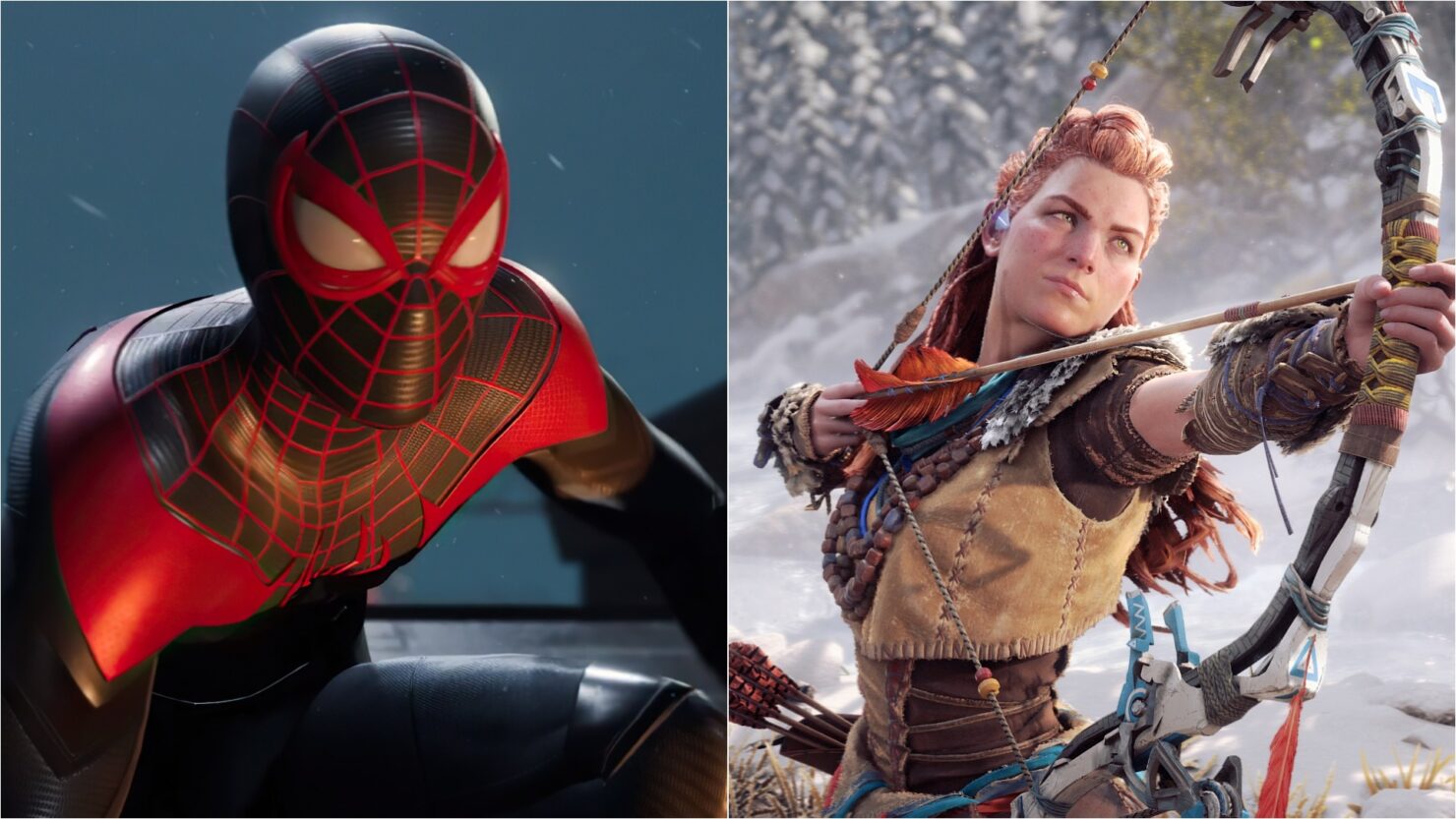 Some fans were puzzled to find that out, to say the least, as Sony has been drumming the need to mark a new generation of hardware with tailor-made software that could only run on the PlayStation 5.

In an interview with the Washington Post, Jim Ryan, President & CEO of Sony Interactive Entertainment, said that this is about delivering choice to customers, and no one should really be disappointed because of this.

No one should be disappointed. The PS5 versions of those games are built from the ground up to take advantage of the PS5 feature set, and we have an upgrade path for PS4 users to get the PS5 versions for free. It’s about people having choice. I’m really quite pleased about the situation.

That is certainly a fair point of view, but it's also the very same one that Microsoft has been making all along when it said there wouldn't be any Xbox Series S/X exclusives for the first couple of years.  Sony, on the other hand, led everyone to believe PS5 exclusives were indeed going to be unavailable on the older console (though, barring any further backtracking from Sony's part, that should still be true for the Demon's Souls remake and for Ratchet & Clank: Rift Apart).

That, in addition to another low-key confirmation that followed the showcase about prices for first-party PS5 exclusives going up, certainly soured a bit the enthusiasm from the otherwise explosive digital event. Still, PlayStation 5 pre-orders are apparently being cleared very quickly in retailers across the world. Sony's next-generation console will debut November 12th in North America, Japan, Mexico, Australia, New Zealand, and South Korea, while the rest of the world will get it a week later. The Digital Edition is priced $399, while if you want to get the version with the UHD Blu-ray drive, that'll cost you $499.