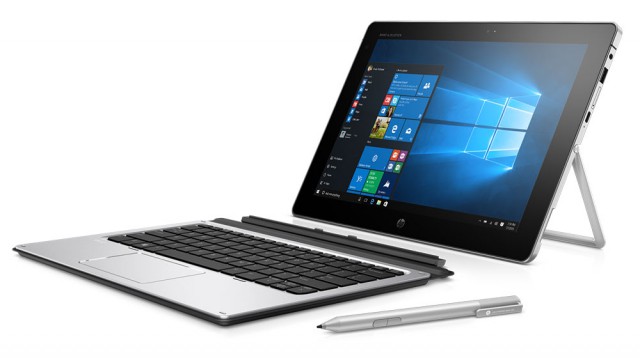 Dona Sarkar has tweeted announcing that no new Windows 10 builds will be released to Insiders this week. The company is working on upgrading its internal services that are used for approving and monitoring builds. A post on the Feedback Hub explained that the Windows Insider Engineering Team is making some back-end changes that affect how builds are assessed and prepared for release.

Waiting for the new Windows 10 Insider Preview build to drop this week? Well, you will have to wait a little longer. Microsoft released Windows 10 Redstone 2 Preview build 14915 to Insiders in the Fast ring few days back. However, no new builds are coming this week.

#WindowsInsiders we will resume flighting builds next wk. We are upgrading our services that're used monitor builds https://t.co/irWefqMV6v

Dona Sarkar, head of the Windows Insider program, said in a post in the Feedback Hub that Insiders should start getting new builds as soon as next week.

We are performing some upgrades this week to our services that are used to approve and monitor builds from the Development Branch to our Windows Insiders. Once the upgrade is complete, just as we flight the OS through the rings, we will be flighting the service upgrades through the internal rings first. We won’t have any new builds from the Development Branch for you this week, but plan to return to schedule next week.

Another important thing to note here is that while the company performs these internal upgrades, you won't be able to modify Windows Insider settings, including changing rings. The company said that the any changes that you make to settings of the preview program "will not take effect until the service upgrade has finished. If you are setting up a new device or changing rings, your device will not receive new builds available to that ring until the upgrade is complete," Microsoft explained.