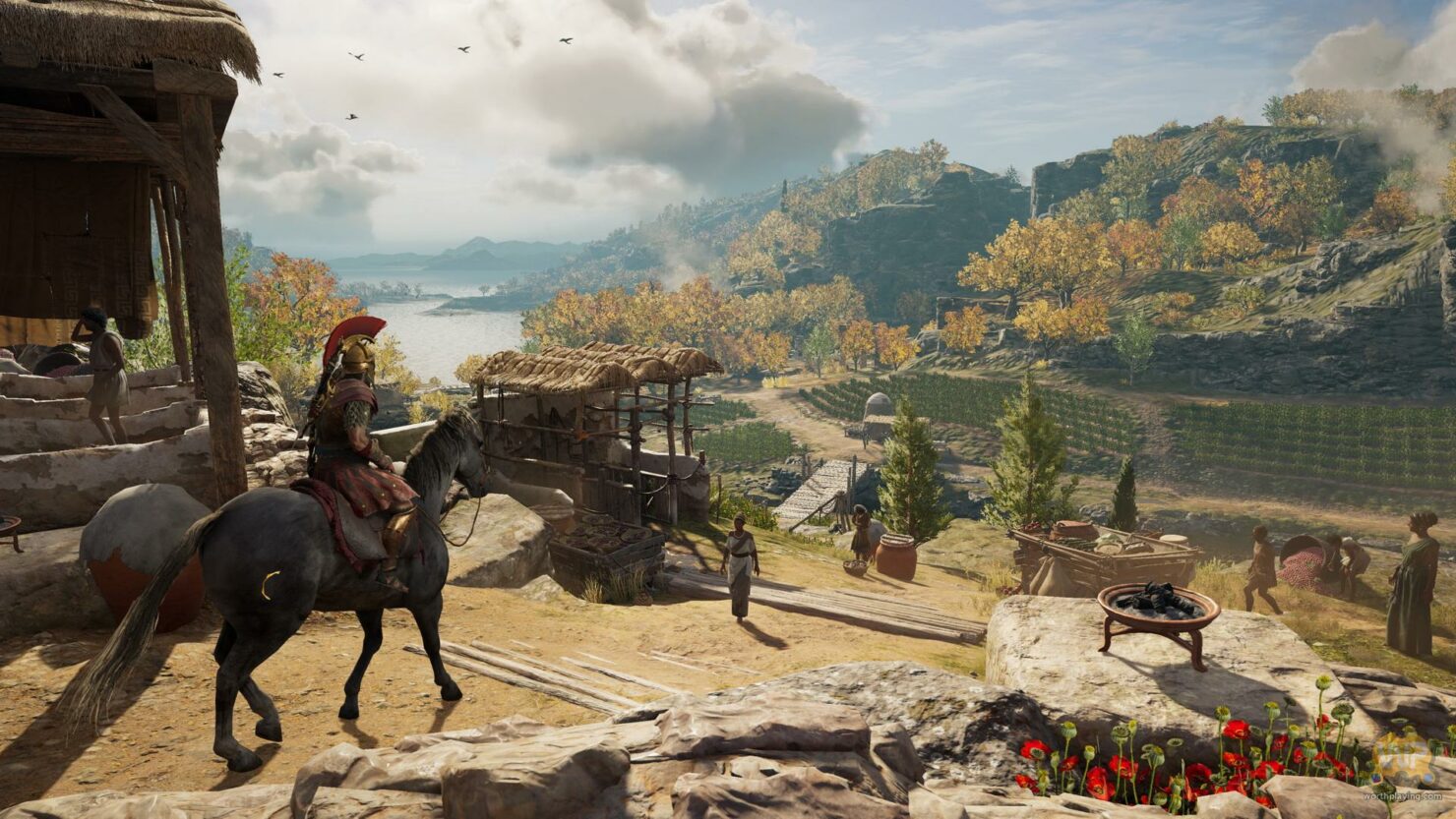 Speaking with Gamespot at Gamescom 2018, Yves Guillemot confirmed that there won't be a brand new Assassin's Creed game in 2019. He had promised the franchise wasn't going back to the annual release cycle and it looks like Ubisoft is sticking to this new plan.

What you'll have is lots of content coming on Assassin's Creed Odyssey. The team really want to give, on a regular basis, some new possibilities for play, so when you get Odyssey this year, you're going to get in for a couple of years, actually.

The additional time gave the team the possibility to really bring what they wanted to. The community has been responding very well to it and when I see what we are bringing with Odyssey I know that the community that got back in with Origins will be amazed.

This should assuage the concerns of those fans who were already worrying of newfound franchise fatigue after two back-to-back releases.

This year, Assassin's Creed Odyssey is set to become available for PC, PlayStation 4 and Xbox One on October 5th. Leaning even more on the RPG side, the title will offer the opportunity to choose between two siblings (a male and a female) as the main protagonist. For the first time in the Assassin's Creed franchise, players will find branching quests, dialogue options and multiple endings.

There are also many romanceable NPCs throughout the game, both male and female (homosexual romances are possible, too). Check out the latest screenshots and trailers from Gamescom 2018.