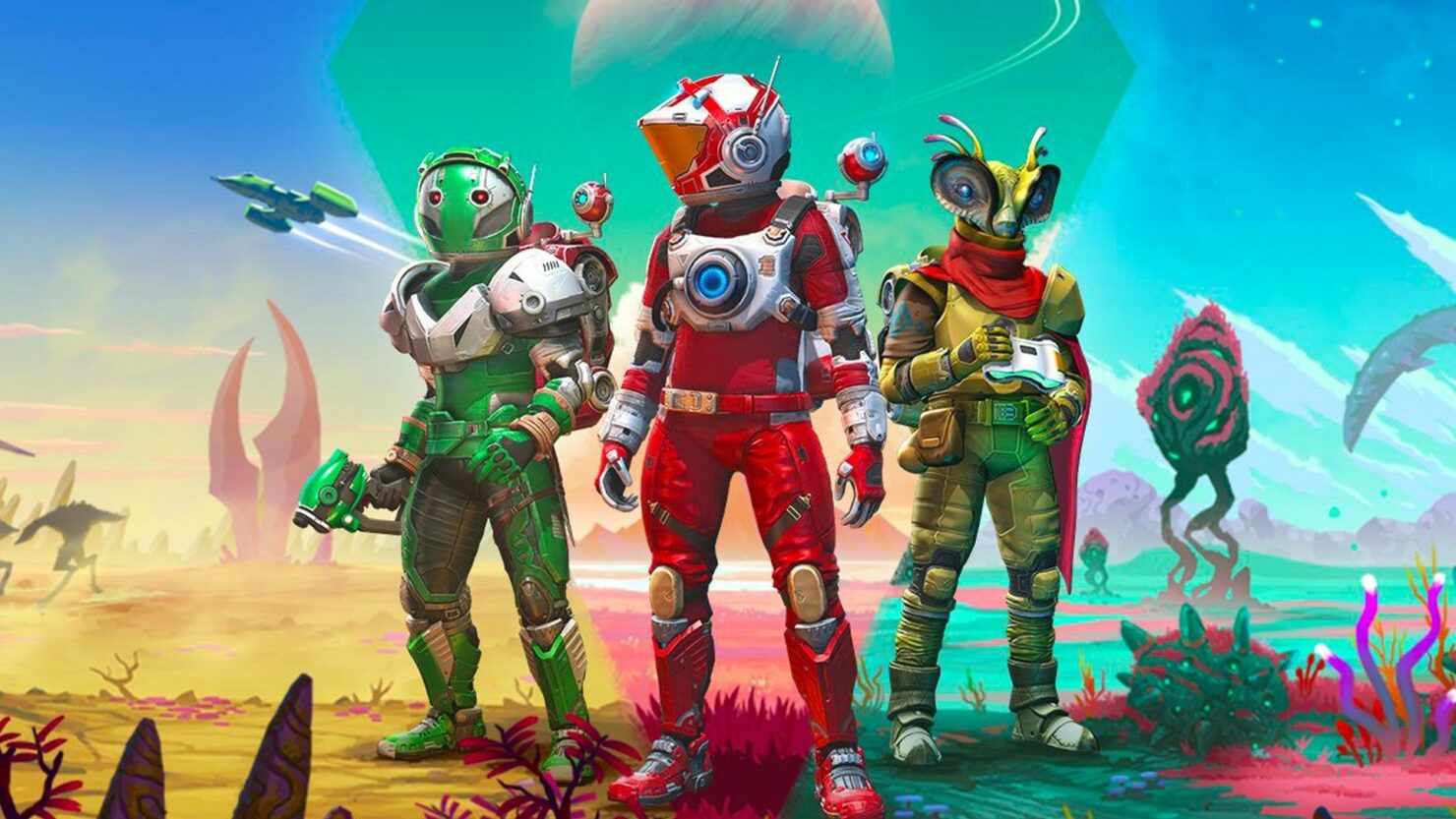 One of the biggest surprises from Apple at WWDC 2022 was the focus on gaming on both the Mac and iPad. Sadly, a lot of people missed out on this because there was a lot to cover. It actually is a big deal because it will help iPads grow further into the market with more games coming soon. One of the games that Apple showcased was No Man's Sky, a AAA game running on a Mac was not something that we had seen before, but Apple Silicon is definitely powerful.

However, Apple forgot to mention that No Man's Sky is also coming to iPad, something that was mentioned in the press release that the company shared.

This is what the excerpt from the press release states.

The power of Apple silicon enables every new Mac to run AAA games with ease, including upcoming titles such as EA’s GRID Legends and Capcom’s Resident Evil Village. And since Apple silicon also powers iPad, game developers can bring their AAA games to even more users, like No Man’s Sky from Hello Games, which is coming to both Mac and iPad later this year.

Now, there is a hint of bad news here which means that only the M1-powered iPads and future versions will be able to play the game. This is because of Apple's Metal 3, which is the latest graphics platform designed for the M-series chips. The flipside here is that it seems to be 'easy' for developers to target both Mac and iPad with these titles. Other games that were mentioned include GRID Legends and Resident Evil Village and while these are not explicitly mentioned to be released on the iPad, there is no reason why they cannot appear.

This definitely is a massive step forward when you are talking about gaming on tablets. The iPad is already one of the best tablets out there and Apple taking gaming seriously on the iPad with No Man's Sky and perhaps more AAA games in the future show that the company is serious.