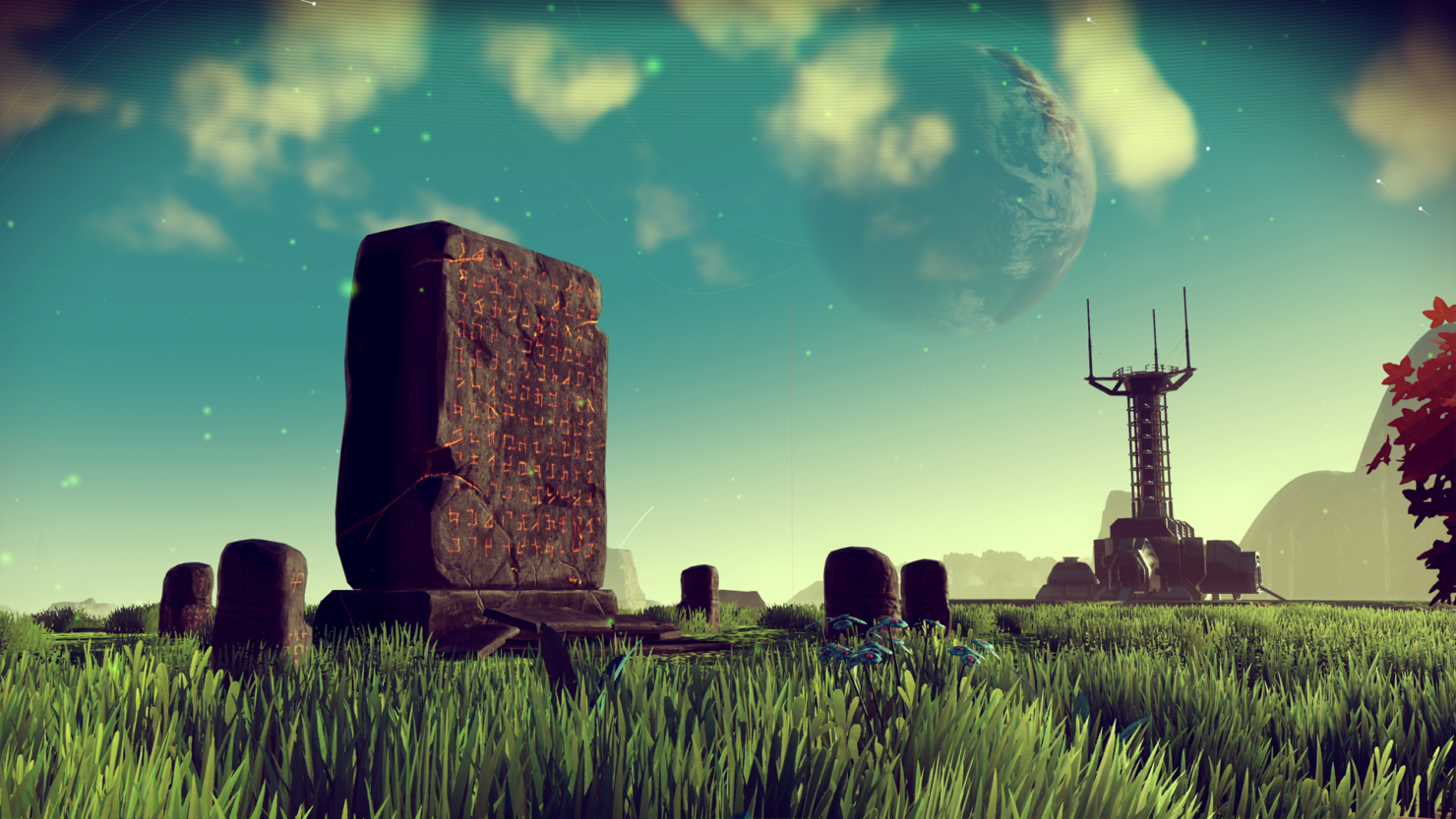 No Man's Sky, the space exploration game developed by Hello Games for PC and PlayStation 4, has been released over a month ago in all regions, and many have been disappointed by the game lacking features that were promised before release. Hello Games has been silent since promising that new content will be coming soo, but one member of the team recently confirmed that there's something new in the works.

No Man's Sky's composer Paul Weir has confirmed a few days ago on Twitter that he's currently working on new audio changes which will be coming in the game's first content update. Not much else has been said, but it's definitely good news, since Sean Murray and his team have been silent for quite some time.

Nope, no audio changes yet. There will be for our first content update.

Earlier this week, we have reported that it's now possible to enjoy the No Man's Sky experience in the classic first person shooter Doom thanks to a mod named No Guy's Sky. The mod, which has been put together in just 3 weeks, comes with some of the trademark features of Hello Games' space title such as randomly generated elements and more.

A No Man's Sky update, update 1.09, has been released a few days ago on both PC and PlayStation 4. The update includes several fixes that should make the experience more enjoyable. Sadly, no new feature has been introduced.

No Man’s Sky is now available on PC and PlayStation 4 in all regions. We will keep you updated on the game's first content update as soon as more comes in on it, so stay tuned for all the latest news.