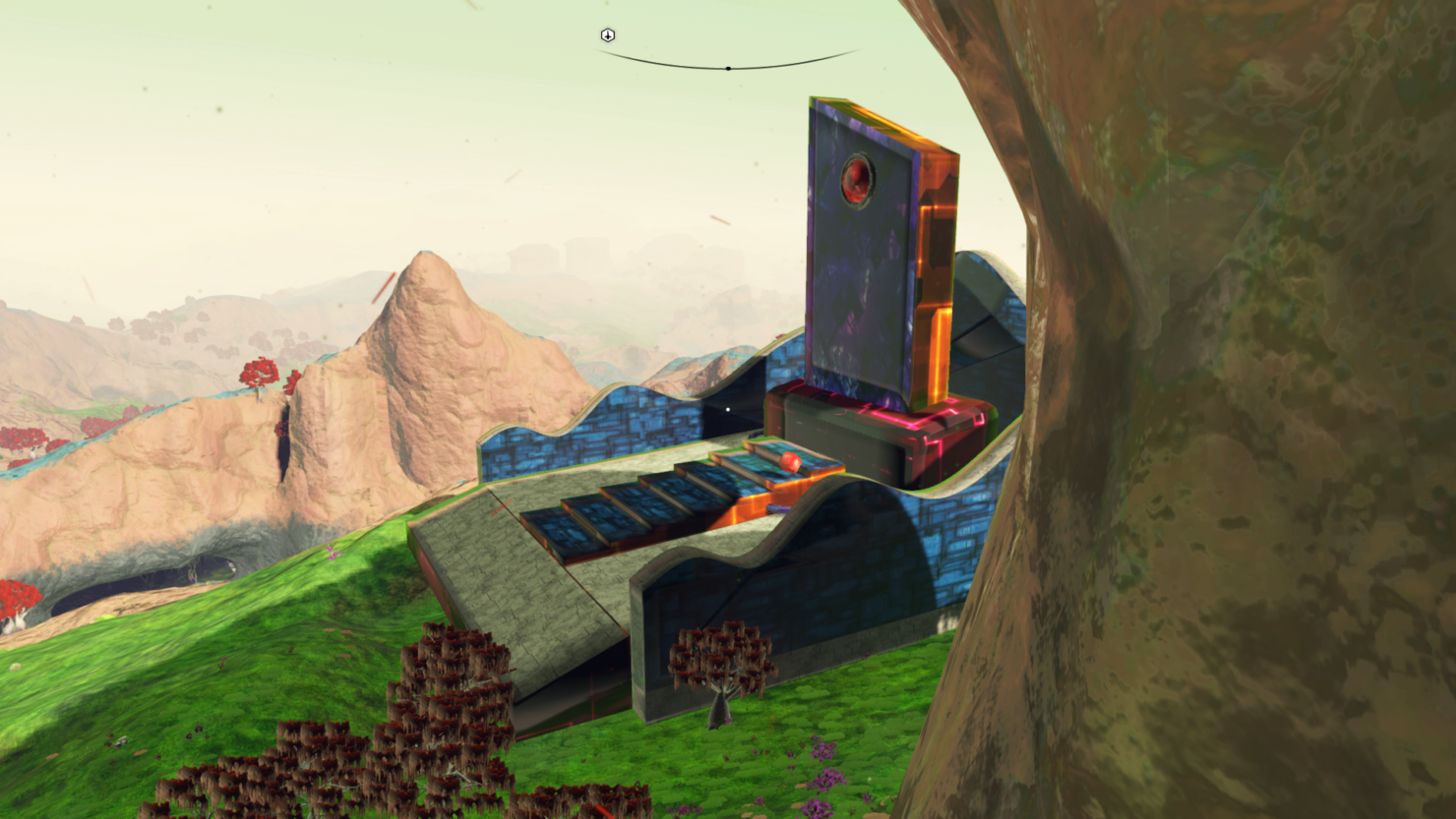 No Man's Sky, the space exploration game developed by Hello Games, is one of the most controversial releases of 2016, mostly due to missing features that were promised for the game before release. The Foundation Update, while a good start, is definitely not enough, so it's up to users to spice up the experience while Hello Games works on adding more features to their game.

If you're still enjoying No Man's Sky and want to spice up the experience a bit, you may want to check out the recently released Alien Structures mod, which adds several nice looking structures to planets.

This a alpha version of the mod. it will be updated regularly with more models in the future with more variety. for now it is set such that all the models have equal chance of spawning on all planets.

---texture clipping in large structures , it will be fixed once a working solution is found..

---pop-in most noticeable during fly by's

---if you had landed on any of the structures of this mod,  and saved there and exited, and removed the mod, then your ship will be stuck mid air. so land on terrain or your base or space station before removing the mod

--more variety of models - give your suggestions in the comments, will be incorporated into the mod in future updates

--more than one texture for same models...

The mod's creator also shared a few screenshots showcasing the new structures, and you can check them out by going here.