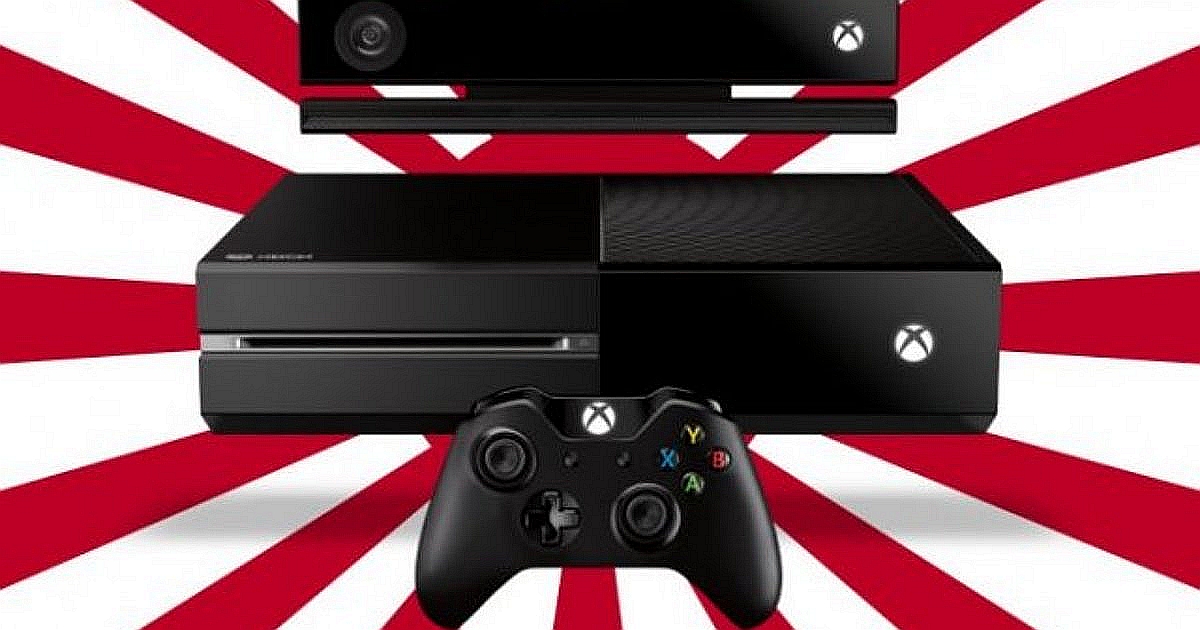 Microsoft's Head of Xbox division Phil Spencer recently went to Japan, which led to speculation by fans that he could have signed some exclusive deal with a Japanese developer.

Still, as a whole the Xbox brand remains less than popular with Japanese studios and according to what NIS America president and CEO Takuro Yamashita said in an interview with MCVUK, that might be partly Microsoft's fault, too.

Honestly speaking, Microsoft's approach to Japanese games hasn't been very supportive. Microsoft, you know, for Japanese games, there's still a very niche element to them, no matter what it might be.

Microsoft also has a minimum order quantity for their games, and their whole structure isn't really geared toward niche games or smaller games like Japanese titles, so they're not really supportive of Japanese games or developers.

That's not to say no NIS America game can possibly be released on the Xbox One. Senior associate producer Alan Costa added:

We always try and pay attention to demand and see where our fan base is.

We're obviously not opposed to trying new things. Disgaea 5 on Switch was one of those and it paid off, which is why we're definitely moving forward with that. I think that if the right game presented itself – a game that already had a certain level of awareness for people – we'd definitely be interested in giving it a chance, but it's a chicken and egg problem.

In the same interview, Nihom Falcom president Toshihiro Kondo also chimed in on this topic.

Falcom is obviously a Japan-focused developer and looking at the situation in Japan, the Xbox has had a difficult time. Because the market isn't there, we have to take a 'if things improve' attitude and just pay close attention to what's happening. However, I want to point that out we're always paying attention to the market particularly in terms of the foreign market, so if the Xbox was to have a sudden rise in the west, we'd obviously be open to considering it in that situation. I'd really like that to be the case.

Do you think we'll see more Japanese games in the future on Xbox One?