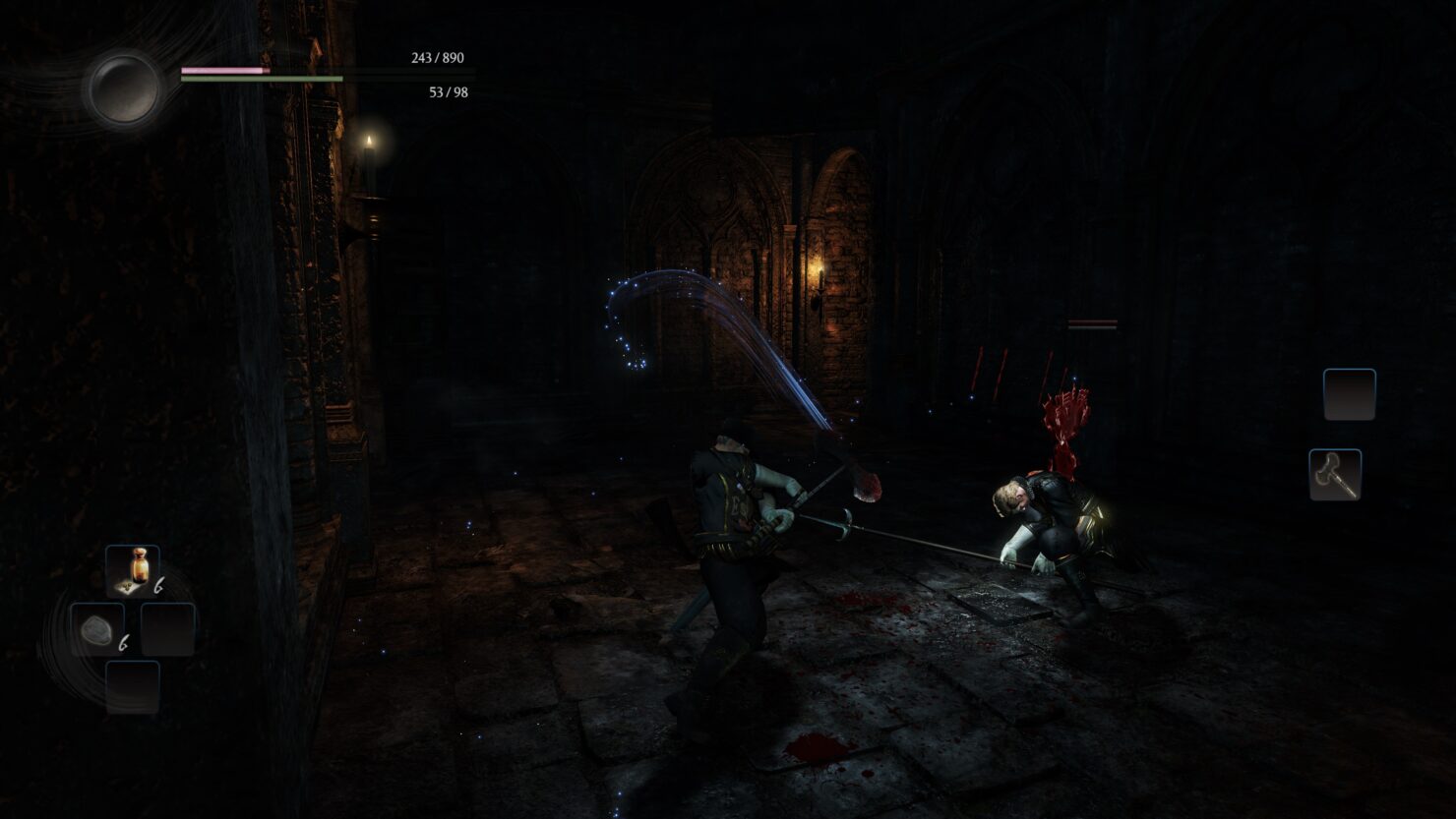 The Nioh Complete Edition is soon releasing on PC, and many are wondering how the PC port of the game will run, considering a few Koei Tecmo games don't run on PC as they do on consoles. Today, we have a better idea of how the port has turned out.

A few hours ago, PC Master Race shared some new 4K screenshots of the Nioh Complete Edition. The graphics settings are also showcased in two screenshots, which can be checked out below.

A new 4K gameplay video has also been shared, showing the intense first boss fight. The video has been captured on a system featuring I7 6700K @ 4.6GHZ / GTX 1080Ti @ 2.0ghz / 32GB RAM / SSD, which manages to run the game more than decently at Ultra settings but without maintaining a steady 60 FPS frame rate.

A few days ago, we managed to have a chat with Team NINJA’s Game Director Fumihiko Yasuda, who confirmed that Nioh Complete Edition is not going to use Denuvo and that the team is interested in what modders will be able to create once the game is out.

Nioh Complete Edition launches on November 7th on Steam. The game will come complete will all DLC packs released for the PlayStation 4 version.