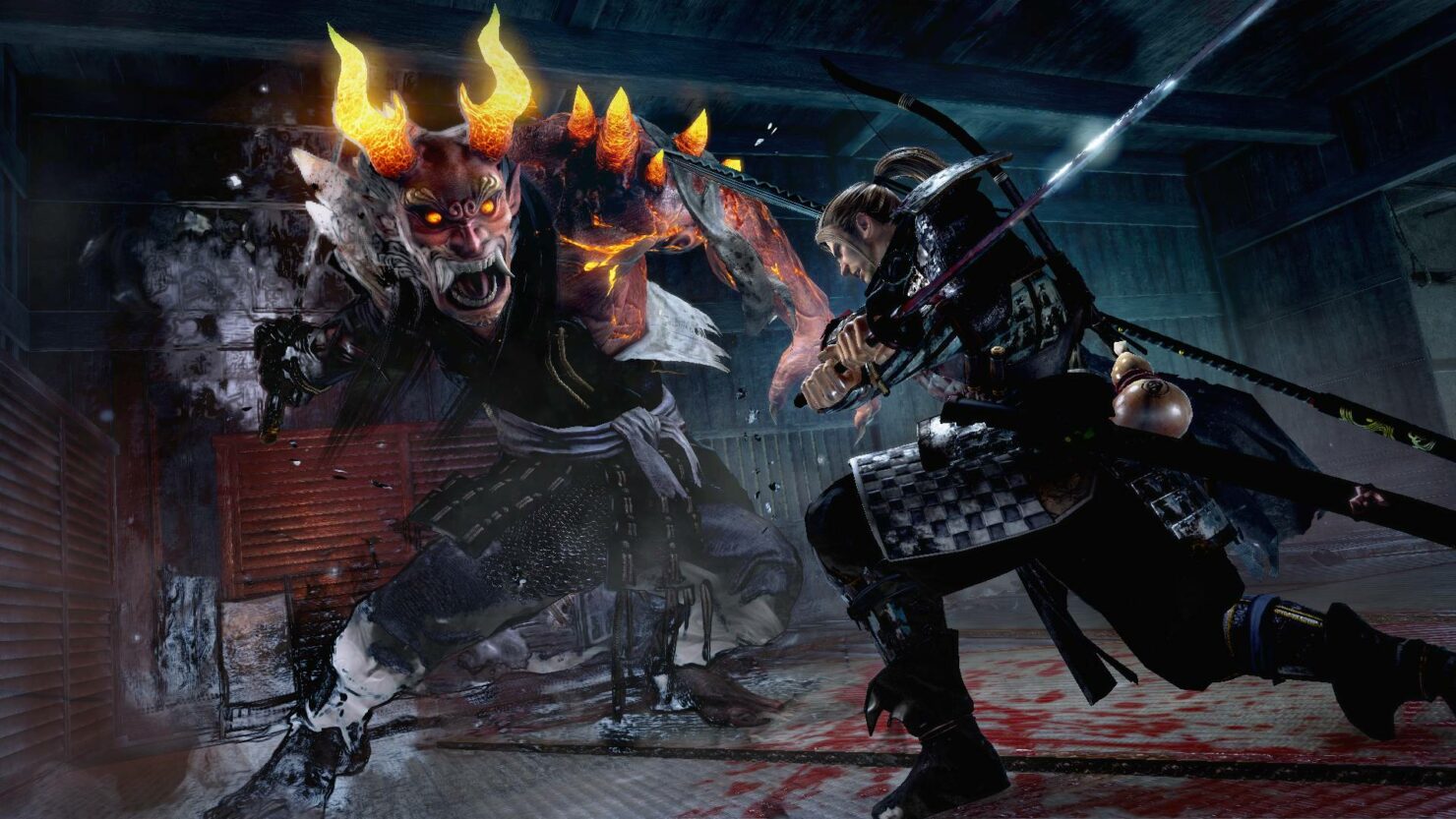 Team Ninja's Nioh has been in development for a very long time, but soon players will finally be able to enjoy this dark and challenging adventure set in Feudal Japan. To remind players that the game is coming, publisher Koei Tecmo released a new batch of screenshots through the game's Official Japanese website.

The new Nioh screenshots, which can be found right below, showcase one of the game's stages, Sekigahara, where main character William will take part in the famous battle which ushered in a new era for Japan in 1600. Also showcased are a few characters, two fearsome bosses and much more.

Last month, new Nioh gameplay footage has been released, focusing on an intense boss battle as well as on the game's Japanese pre-order bonuses. With the Dark Souls series seemingly done, at least for the time being, Nioh is setting out to be the most challenging action role-playing game of the year.

Nioh launches on February 7th in North America and on February 8th in Europe exclusively on PlayStation 4. We will keep you updated on the game as soon as more comes in on it, so stay tuned for all the latest news.