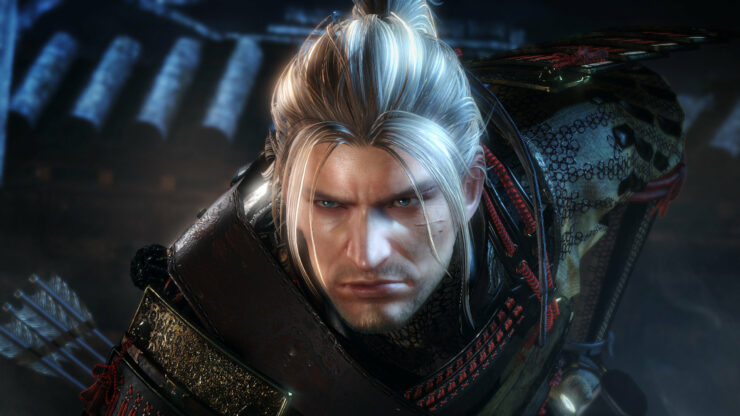 Nioh, the action role-playing game developed by Team Ninja, is finally getting released after having been in development for quite a long time, and Koei Tecmo is making sure players are up to date regarding the game with new promotional material. Earlier today, some brand new gameplay footage surfaced online, showcasing more of the game's challenging experience.

The new Nioh gameplay footage, which can be watched below, showcases some of the game's bosses, among other things such as pre-order bonuses and more.

On a related note, Koei Tecmo also released a brand new story trailer which introduces the Legend of Nioh. You can check it out right below.

Nioh, like most upcoming PlayStation 4 games, is going to come with full PlayStation 4 Pro support, which will allow players to further customize the experience. New gameplay footage captured on PlayStation 4 Pro has emerged online earlier this month, showcasing how good the game looks on Sony's new console.

Plenty of Nioh screenshots have also emerged online earlier this month, showcasing locations, weapons, bosses and more. With the Dark Souls series done, at least for the time being, all those looking for a brutally challenging experience will find what they're looking for in Koei Tecmo's upcoming game.

Nioh launches on February 7th in North America and on February 8th in Europe exclusively on PlayStation 4. We will keep you updated on the game as soon as more comes in on it, so stay tuned for all the latest news.