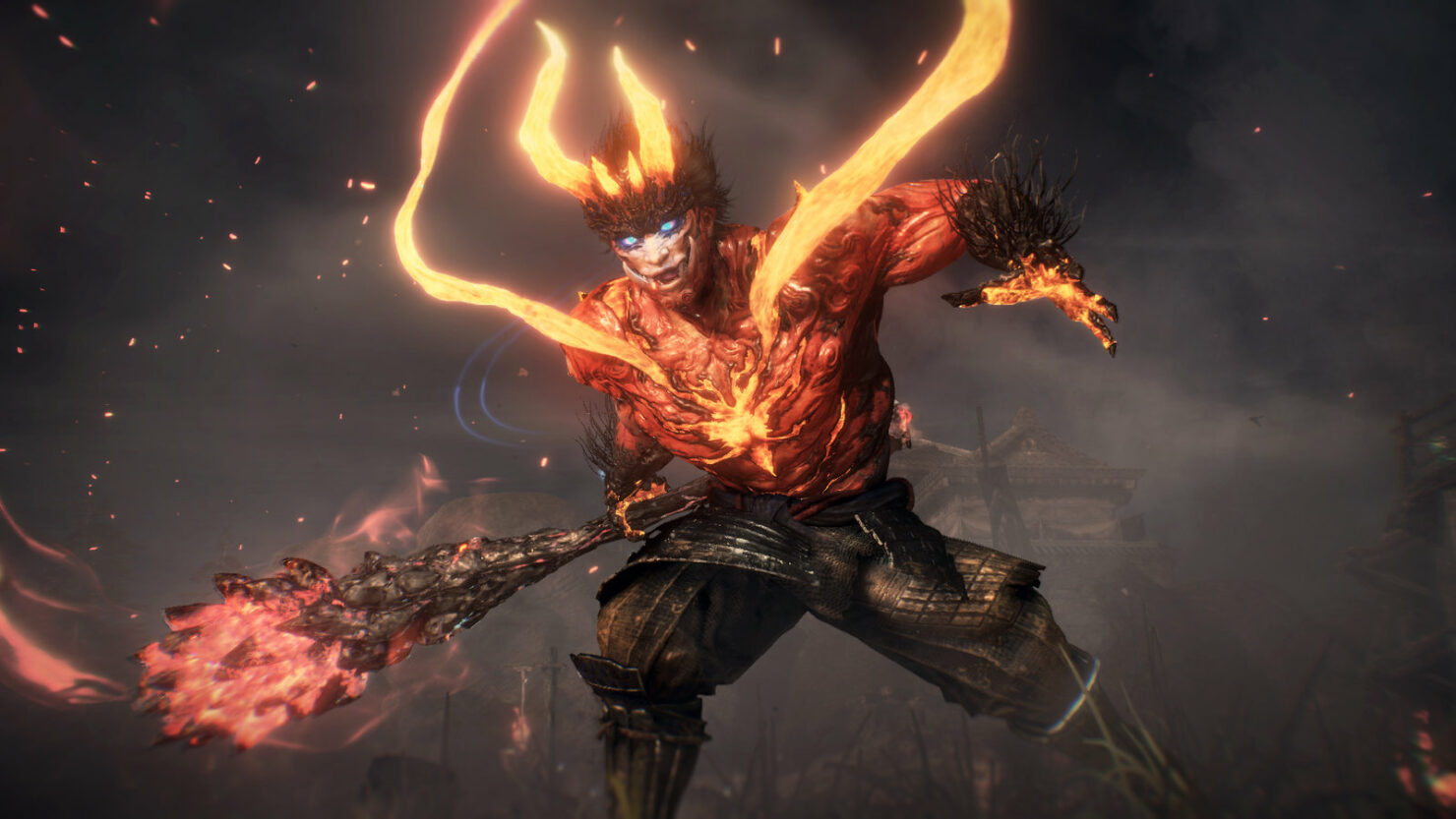 New screenshots have been released today for Nioh 2, showing more of the upcoming game.

Alongside the new screenshots, which can be found below, Koei Tecmo confirmed that a new demo is going to be available next month at the Tokyo Game Show. It's not yet clear if this same demo will be released on the PlayStation Network, but more details on it will be coming soon.

Speaking of which, we will be showing off a brand new consumer demo at the Tokyo Game Show 2019 in September. I can’t really disclose the specifics at this point, but more details will definitely be coming down the pipe soon. So stay tuned Yokai hunters! And prepare to unleash your darkness as Nioh 2 is on the horizon!

A Nioh 2 alpha demo has been made available a few months back on PlayStation 4, allowing players to try out the new character creator and see for themselves some of the gameplay improvements made over the original release.

If you are into Dark Souls, you definitely don't want to skip the original Nioh, as it is one of the best takes on the formula created by From Software.

Putting the difficult nature of Nioh aside, the finely tuned combat that Team Ninja has crafted for this samurai epic is among the best I’ve played in years. Nioh more than satisfies my craving for a new Onimusha to come out of the Capcom teams while simultaneously feeding my hunger for another Souls-style affair. The difficulty may be enough to turn some prospective gamers from stepping into William’s boots, but those that persevere through the fields of yokai and demons will be rewarded with one of the finest PS4 exclusives to date, melding samurai action with the framework of the well-renowned Dark Souls series.

Nioh 2 is currently in development for PlayStation 4. A release date has yet to be confirmed.