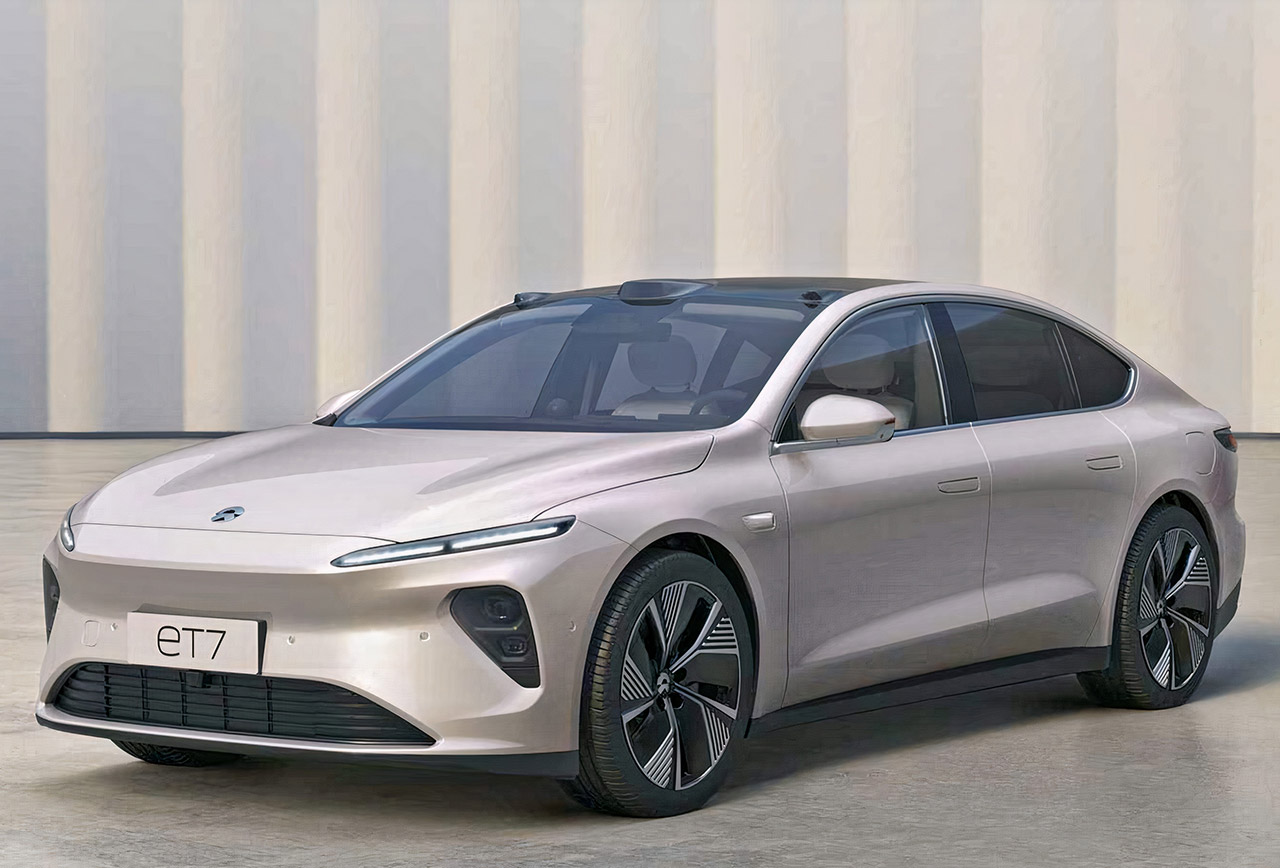 NIO (NYSE:NIO), the high-flying Chinese EV manufacturer, is under pressure today from a confluence of factors that seem to be weighing on the otherwise buoyant outlook of investors.

NIO announced yesterday that it is now looking to issue at least $1.3 billion in convertible notes:

Bear in mind that these notes may be redeemed by NIO before maturity. Upon maturing, however, the debt is converted into equity. Given the multi-year duration of this debt, there is no immediate dilution threat from this transaction.

“[The ET7 is] good but not enough to make any critical changes from Tesla's challenge."

Based on this assessment, Chung noted that NIO might only witness a limited incremental effect of 3K to 4K units on sales beginning in Q1 2022. The analyst lowered the aggregate FY 2021 sales estimate from 92K units to 82K units. For FY 2022, Chung now expects NIO to sell only 144K units versus 162K previously expected.