NIO (NYSE: NIO) Officially Unveils Its 100 kWh Battery at a Dedicated Event as Elon Musk Takes a Subtle Jab at the Company 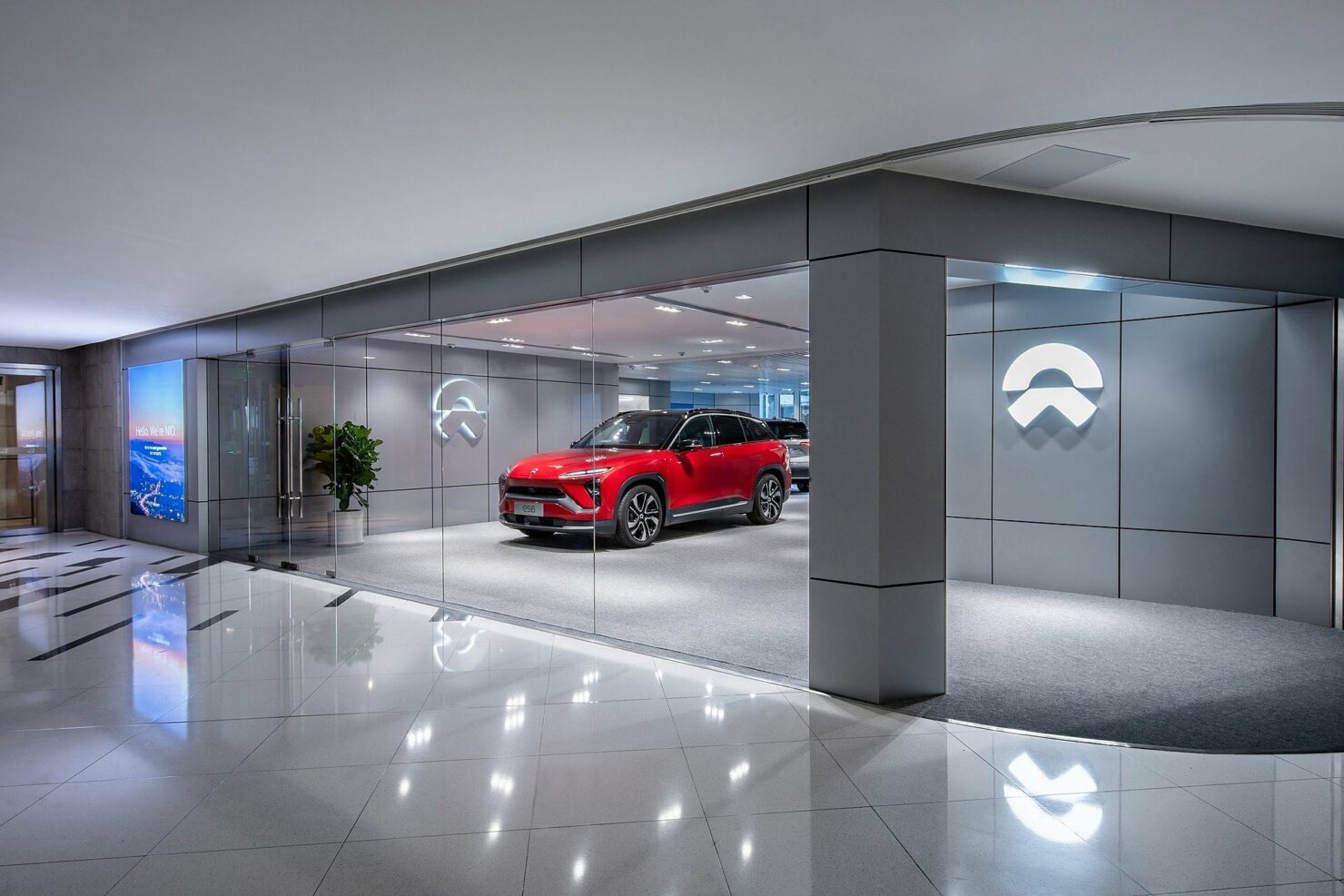 NIO (NYSE:NIO), the high-flying manufacturer of electric vehicles in China, has become a perennial presence in the EV-related news cycle as the company continues to unveil one incremental innovation after another. Today, the company is in the spotlight for its new 100 kWh battery.

At a dedicated event today, NIO has removed the wraps from its new 100 kWh battery pack that is built upon the intellectual property gleaned from 300 patents and incorporates a highly integrated Cell to Pack (CTP) design with a dedicated cloud-based Battery Management System (BMS). The battery pack also boasts of an all-weather temperature control system. NIO's 100 kWh battery pack would result in the following range for its EVs (source):

Additionally, as per the details revealed today, NIO will also allow its cutomers to upgrade to the 100 kWh battery pack under the Battery as a Service (BaaS) facility through flexible monthly and yearly lease plans, equating to around RMB 880 per month or RMB 7,980 per year. Bear in mind that the BaaS facility currently allows users to rent NIO's entry-level 70-kWh battery pack by paying only RMB980 ($141) per month as the BaaS subscription fee. This subscription option slashes RMB70,000 ($10,116) off the purchase of ES8, ES6, and EC6 models, thereby making these EVs more affordable. The company's press statement noted:

"For the purchase of a NIO car with the 100 kWh battery with BaaS, RMB 128,000 will be reduced from the car price with a monthly battery subscription fee of RMB 1,480 per month."

Readers should note that NIO is also working on a 150-kWh battery that would effectively extend the current range of its ES6 model from 430km to over 900km.

Back in September, NIO had unveiled the OS version 2.7.0 of its Navigate on Pilot (NOP) feature at the Beijing International Automotive Exhibition 2020. This is an Advanced Driver-Assistance System (ADAS) that leverages 23 sensor devices and high precision mapping to provide location accuracy of up to 20cm, enabling route optimizing service along with lane change recommendations. It can also automatically steer the vehicle along a pre-set route.

Moreover, at the same September event, NIO had also revealed a new rapid charging service – dubbed the Power Up Plan – under the BaaS umbrella. As per the details that were revealed at the time, the Power Up Plan entails a subsidy of RMB100 million to ensure the deployment of at least 30,000 residential 20-kWh DC fast chargers that are capable of fully recharging a 70-kWh EV battery pack in around 2.5 hours.

Of course, NIO already offers a variety of charging solutions to its customers. These include a dedicated home charging solution, called the Power Home, as well as a battery swapping service, dubbed Power Swap. Additionally, NIO also offers a mobile charging solution, called Power Mobile, whereby an EV may be charged through a fleet of charging trucks. Moreover, the Power Express is a 24-hour facility available on-demand to NIO customers whereby EVs are picked up, charged, and then dropped off at a pre-chosen spot. Finally, NIO customers can also access China’s network of 214,000 charging stations.

NIO's stock price has now surpassed the $42 mark. This has spurred Tesla's (NASDAQ:TSLA) Elon Musk to take a subtle jab at the company by referencing the current stock price difference between the two companies:

Today’s development is likely to provide further impetus to NIO’s ongoing rally. This relentless bullish wave allowed the company to surpass Ford’s market capitalization a few weeks back. Just this week, NIO also surpassed General Motor’s market cap to become the sixth most valuable automaker in the world. A number of factors appear to be acting as a tailwind for the stock. These include important stock price upgrades from the likes of JP Morgan (NYSE:JPM), Morgan Stanley (NYSE:MS), and Citi (NYSE:C). Moreover, NIO announced its plans at the beginning of November to establish its presence in key geographical segments starting from the second half of 2021. Europe is expected to be at the forefront of this planned expansion. Finally, the company is also aiming to ramp up its annual production capacity to 300,000 units by the end of next year.