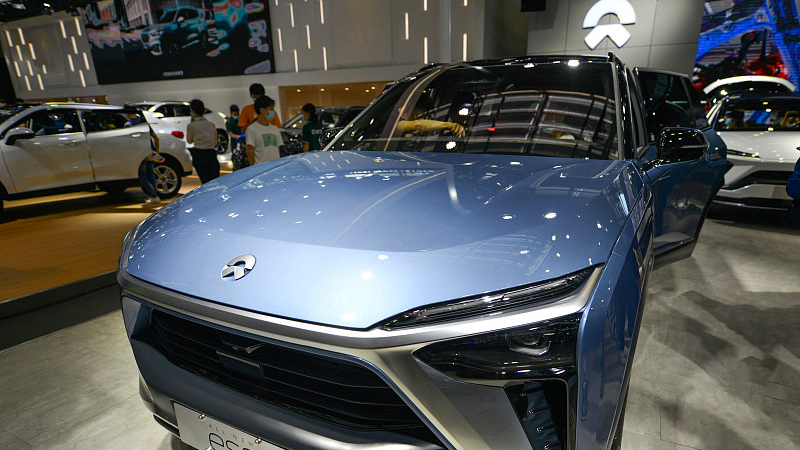 NIO (NYSE:NIO), one of the most recognizable EV brands in China, is cruising along its identified path toward financial sustainability. In a major milestone announced today, the company is now gearing up to utilize the hefty proceeds generated through its recent share offering to redeem a substantial proportion of the equity interest in NIO Anhui – the legal entity of NIO China – currently held by the Hefei strategic investors.

As a refresher, in April and May of 2020, the company entered into definitive agreements with a group of investors that are collectively known as the Hefei strategic investors. The group includes Jianheng New Energy Fund, Advanced Manufacturing Industry Investment Fund, Anhui Provincial Sanzhong Yichuang Industry Development Fund Co. Ltd. and New Energy Automobile Fund. Under these agreements, the Hefei investors injected RMB 7 billion in cash into NIO Anhui while NIO itself injected RMB 4.26 billion. Consequently, as a result of this arrangement, NIO held 75.885 percent of controlling equity interests in NIO Anhui, and the Strategic Investors collectively held the remaining 24.115 percent.

Crucially, however, the EV player retained the right to redeem “50% of the equity interests in NIO Anhui held by the Jianheng New Energy Fund, one of the Hefei Strategic Investors”. It is this clause that is being invoked by the company today in the Form 6-K filed with the U.S. Securities and Exchange Commission. Notably, 50 percent of the stake of the Jianheng New Energy Fund corresponds to a cumulative equity interest of 8.6 percent in NIO Anhui. Therefore, as a result of this redemption, NIO’s controlling interest in NIO Anhui would swell to 84.5 percent from the previous 75.885 percent.

In another major development announced in the filing today, the company is changing the name of NIO Anhui to NIO Holding Co. Ltd.

This redemption exercise will cost the Chinese EV player RMB 511.5 million. As stated earlier, the company intends to utilize part of the proceeds from its recent share offering in order to execute the redemption of this cumulative 8.6 percent stake.

Today’s development, therefore, is merely the execution of a commitment already provided by the company while undertaking its most recent capital-raising exercise.

We had noted in a previous post that the Chinese company's shares are likely to create a new all-time high soon. We stand by that prognostication and cite expectations of record September deliveries as a major tailwind factor.