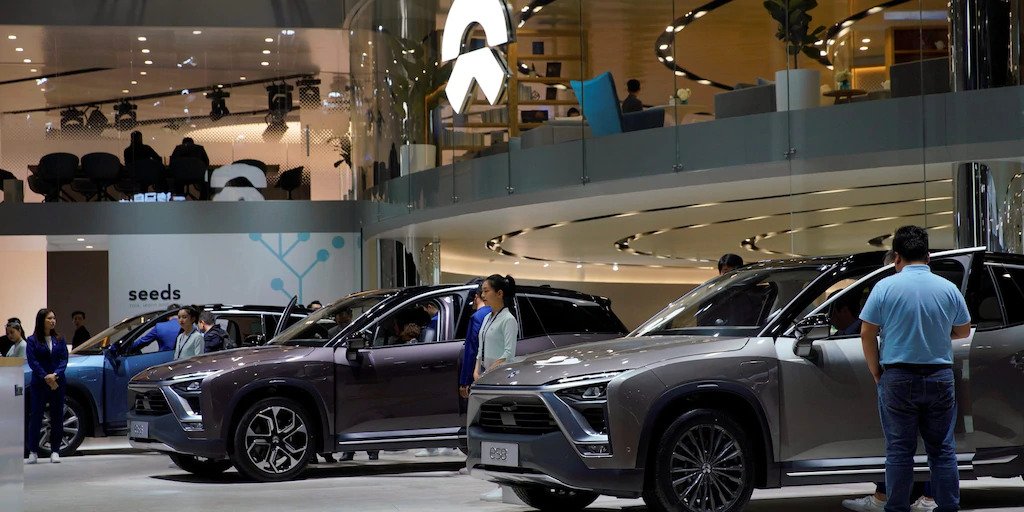 NIO (NYSE:NIO), one of the most prominent Chinese EV manufacturers, has managed to take advantage of the phenomenal effervescence currently being witnessed in the entire EV sphere by managing to successfully pull off a multi-billion-dollar share offering.

We reported on the 28th of August that NIO was gearing up to offer 75 million American Depository Shares (ADS) in order to raise additional funds. As a refresher, ADS are U.S. dollar-denominated equity shares of a foreign company that can be purchased on an American stock exchange. However, on the 31st of August, the company indicated in a new filing that it has increased the size of its base offering to 88.5 million ADS representing an equal number of Class A ordinary shares. Additionally, NIO also granted the deal underwriters the flexibility – known as the ‘greenshoe’ option – to purchase an additional 13.275 million ADS within 30 days of the offering. Bear in mind that the company had earlier limited the size of this greenshoe option to 11.25 million ADS.

This brings us to the crux of the matter. NIO has now floated 101.775 million ADS at $17 per share, netting $1.73 billion in gross proceeds. The flotation size consists of the 88.5 million ADS disclosed in today’s filing as well as the entirety of the greenshoe option available to the deal underwriters. As a result of today’s offering, NIO’s outstanding Class A ordinary shares have now swelled to 1.08 billion (1,081,649,787).

As far as the use of proceeds is concerned, NIO has disclosed in its filing with the U.S. SEC:

As we expounded in our earlier post, NIO’s share price is currently under pressure following the flotation of additional shares and the resulting dilution. As an illustration, the stock is currently down over 7 percent:

Moreover, additional weakness in the coming days should not be ruled out given the substantial dilution that this offering entails. However, in the long-run, the offering may pave the way for substantial future growth. As evidence, consider that NIO will direct at least part of the funding toward R&D, including autonomous driving technology. For the short-term speculator, the ensuing pain may be unbearable. For the long-term investor, the downturn may be an opportunity to purchase additional shares at a relative discount.