NIO (NYSE: NIO) Is On the Cusp of Going Global as Its Entry Into the EU Is Now Slated for the 06th of May 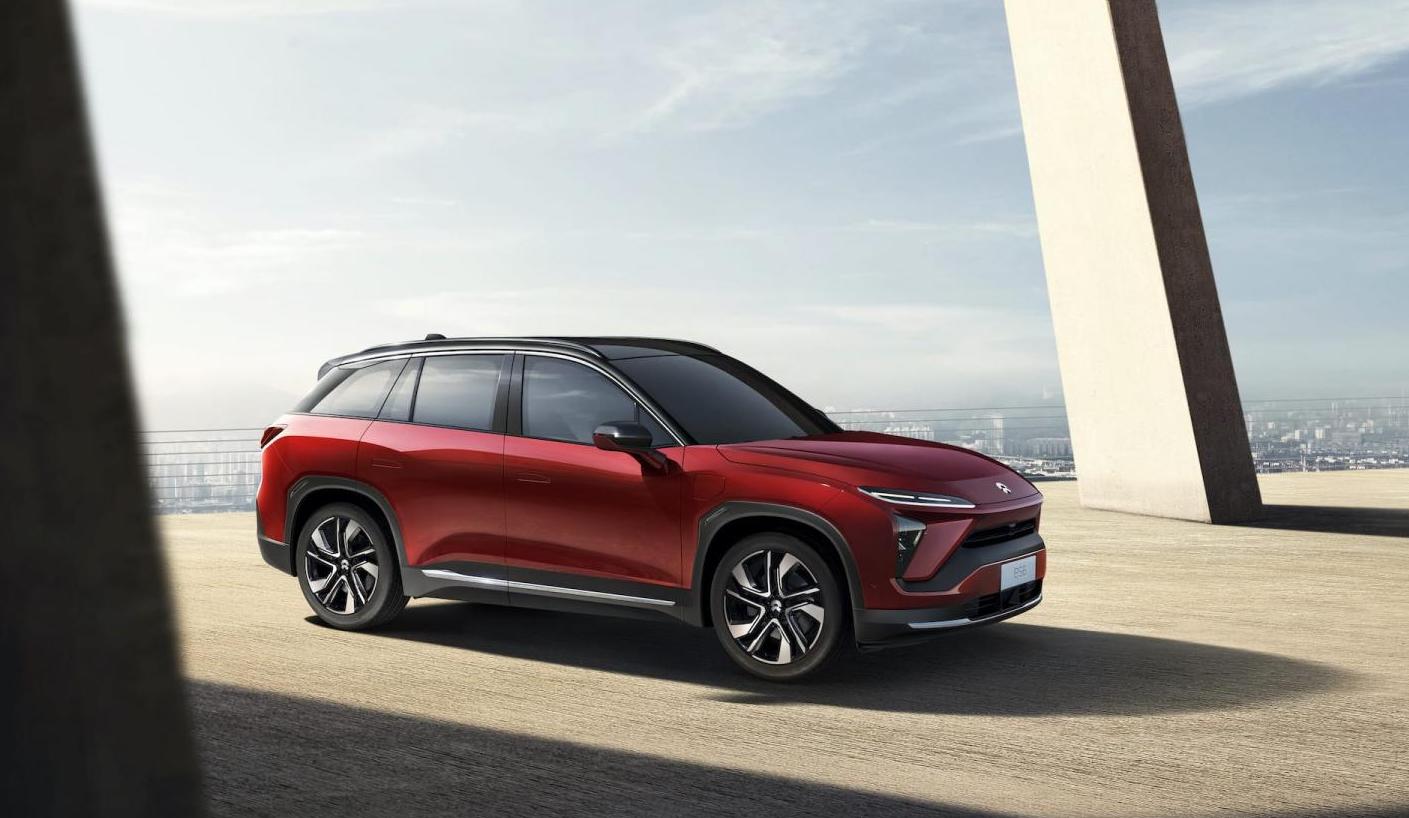 NIO (NYSE:NIO), the Chinese EV heavyweight, is about to take its first steps beyond China, with a formal entry into the EU now expected to take place in early May.

According to NIO’s official website, the company will hold a press conference in Oslo, Norway, at 10:00 a.m. CET on the 06th of May 2021. By choosing Norway as its springboard for an eventual EU-wide launch, NIO is playing its cards in a shrewd manner. After all, the country is already leading the rest of the world in EV adoption, with sales of electric vehicles accounting for 56 percent of all new car registrations in March 2021.

We have been consistently reporting since late 2020 that NIO is planning to go ex-China. The company’s CEO, Li Bin, had himself alluded to these expansion plans back in July 2020. NIO is also planning to enter the US in a couple of years. We had reported back in February that the company was looking to hire a mid-senior level executive to lead the business development via-a-vis the US market.

Nonetheless, given NIO’s business strategy of relying heavily on battery swap stations, its geographical expansion plans entail significant upfront costs. NIO has been able to lock in a substantial number of customers to its ecosystem by introducing Battery-as-a-Service (BaaS) facility. Under this arrangement, customers purchase NIO’s EVs without a battery, thereby reducing the overall headline price of these vehicles. The batteries are then rented by paying a fixed monthly subscription fee. Moreover, NIO is quickly expanding its network of Battery Swap 2.0 stations, which can perform a completely automated battery swap in under 3 minutes. Despite advancements in battery tech, these battery swap stations will continue to provide, for the foreseeable future, a much faster recharging experience as opposed to the conventional plug-in methods. Given the need to scale up the deployment of these stations across the EU, NIO’s expansion is likely going to be slow. However, once established, the company’s ecosystem is going to provide a formidable challenge to other EV players.