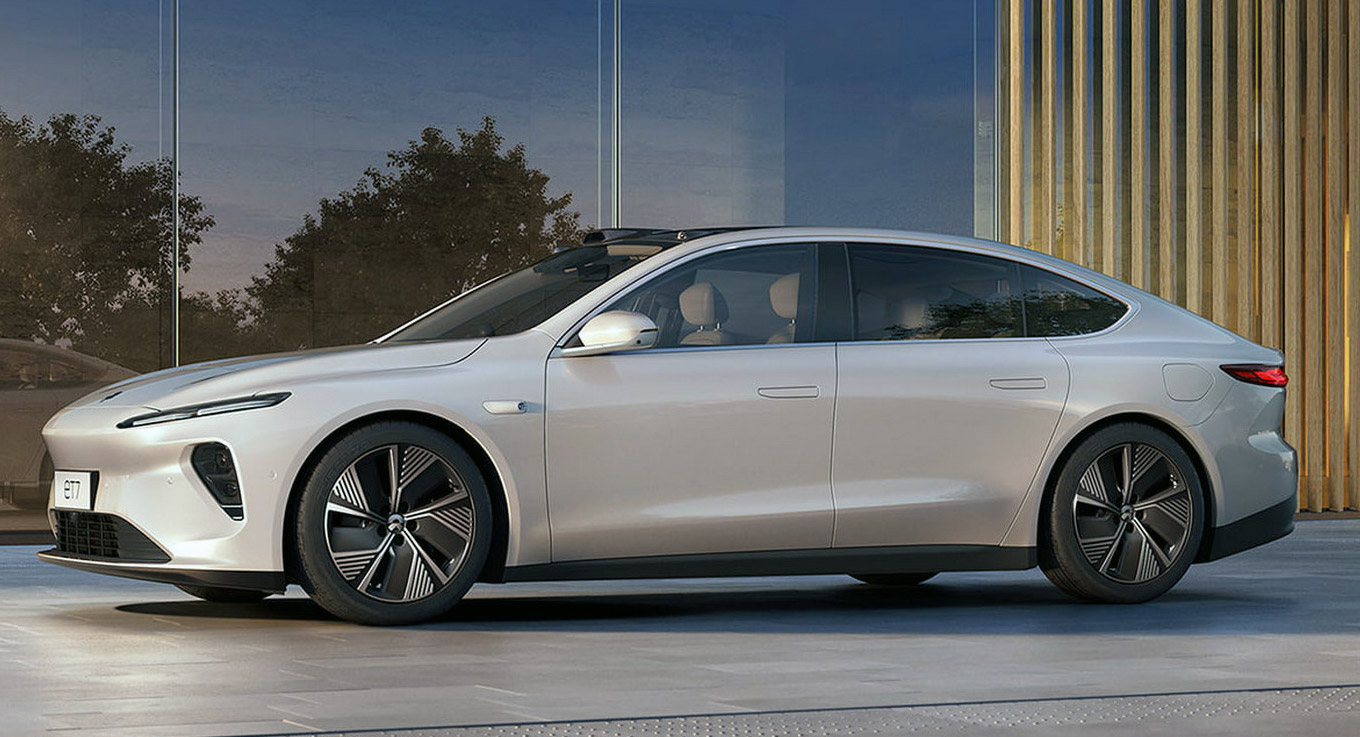 NIO (NYSE:NIO), a leading EV manufacturer in China, has been looking to expand its geographic footprint beyond the company’s Asian base. Now, new evidence has emerged that suggests the company is accelerating its plans to enter the American market.

NIO has opened up a new job vacancy on LinkedIn. The company is looking to hire a mid-senior level executive to lead the business development via-a-vis the US market. A snippet of this post has been attached below:

This development follows a July 2020 interview by the NIO’s CEO, Li Bin, in which he stated that the EV manufacturer was actively working to enter a number of international markets, including the US. We have, of course, extensively reported on NIO’s Project Marco Polo that seeks to establish a presence in the EU in 2021.

Readers should note that NIO’s geographic expansion is not without significant challenges. The key to the company’s success in China has been its vast ecosystem of supporting services. To wit, NIO offers its customers in China a very attractive Battery-as-a-Service (BaaS) facility, whereby the customers purchase the EV but rent the battery by paying a monthly subscription fee. This slashes over $10,000 – depending upon the size of the battery pack – from every model. In essence, NIO uses this service to make its EVs more affordable. In conjunction, the company continues to expand its battery swap service via dedicated swap stations, where the depleted battery is replaced with a fully-charged one in a completely automated manner in under 3 minutes. This means that NIO customers never have to worry about the depleting energy capacity of the EV’s battery. Nonetheless, this strategy is very capital intensive, and it remains unclear at this stage whether NIO would be able to replicate these facilities in other markets, including the American one.

In the meantime, NIO’s growth story is nowhere close to slowing down. As an illustration, the company is currently on a steep production ramp-up, whereby its capacity is expected to reach 300,000 units per annum by the end of 2021 or early 2022. Moreover, the newly revealed ET7 sedan is also expected to hit the market in 2022, along with a brand new semi-solid-state battery. In addition, NIO revealed its autonomous driving system – termed NAD for short – at the dedicated NIO Day event in January. The NAD consists of 33 different sensing units, including a 5mmWave radar, 12 ultrasonic sensors, and 2 high-precision positioning units. The data stream from these myriad sensors would be processed by an on-board computer, called ADAM, with a total computing power of 1,016 Tera Operations Per Second (TOPS). This raw power is 7 times that of Tesla's FSD.