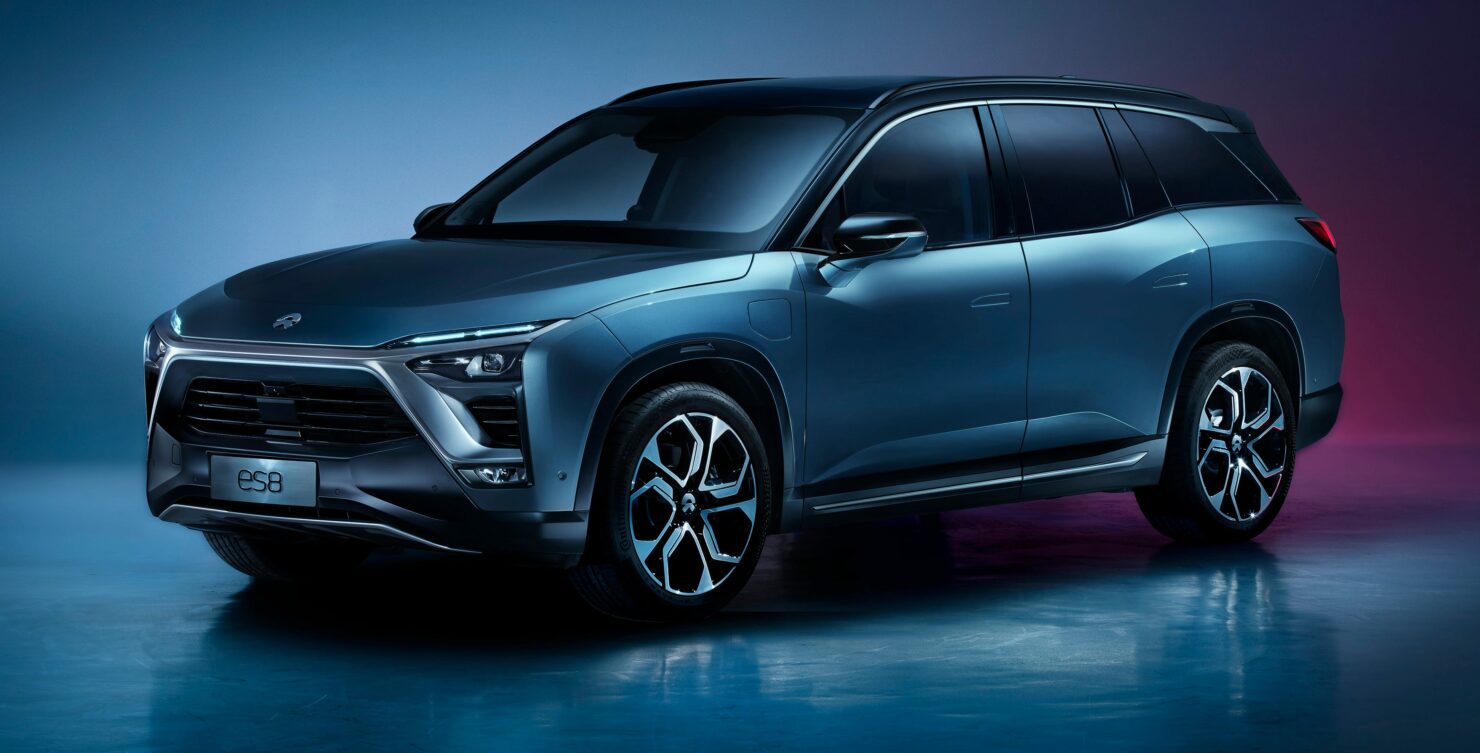 As per the press statement released on the 10th of December, NIO is looking to offer 60 million American Depositary Shares (ADSs), where each ADS corresponds to 1 Class A common share. Moreover, the company would grant deal underwriters a 30-day option to purchase up to an additional 9 million ADSs.

NIO shares closed yesterday’s after-hours trading session at the $42.35 price level. If one were to assume this share price as the benchmark offer price, NIO would be able to raise over $2.5 billion through its latest offering. As far as the use cases of these proceeds are concerned, NIO noted in its press release:

“The Company plans to use the net proceeds from the ADS Offering mainly for (i) research and development of new products and next generations of autonomous driving technologies, (ii) sales and service network expansion and market penetration, and (iii) general corporate purposes.”

As stated earlier, NIO has now joined a growing list of EV players eager to tap the equity markets at the current elevated levels. For instance, on the 10th of December, Tesla (NASDAQ:TSLA) filed a Form 8-K with the SEC, intimating that it has “completed the sale of $5.0 billion (before commissions) of its common stock through its “at-the-market” offering program”. The final settlement of the shares sold under this offering is expected to be completed by the 11th of December. Similarly, Xpeng (NYSE:XPEV) announced on the 09th of December that it would offer 48 million ADSs – along with a greenshoe option of 7.2 million additional ADSs on the demand of the deal underwriters – at a price of $45 per ADS. This means that Xpeng would be able to raise over $2.1 billion through this offering even if the greenshoe option is not utilized.

Of course, this is not NIO’s first major capital-raising exercise in recent months. Back in August, NIO floated 101.775 million ADS at $17 per share, netting $1.73 billion in gross proceeds. NIO used the proceeds from that offering to “increase the share capital of and our ownership in NIO China, to repurchase equity interests held by certain minority shareholders of NIO China, and for research and development in autonomous driving technologies, global market development, and general corporate purposes”.

NIO’s latest capital-raising exercise comes at a time of heightened tensions between the U.S. and China, with wide-ranging ramifications for Chinese companies listed on the American stock exchanges. To wit, the U.S. House of Representatives passed a bill last week which would seek to delist any Chinese company should it fail to comply with the U.S. audit oversight rules within a period of three years. Officially known as the “Holding Foreign Companies Accountable Act”, the legislation aims to rectify legal lacunae that have allowed certain Chinese companies to evade U.S. audit oversight compliance requirements.