NIO (NYSE: NIO) Shares Have Been Pummeled Over the Past Few Days Due To Overblown Delisting Fears That Are Largely Unfounded 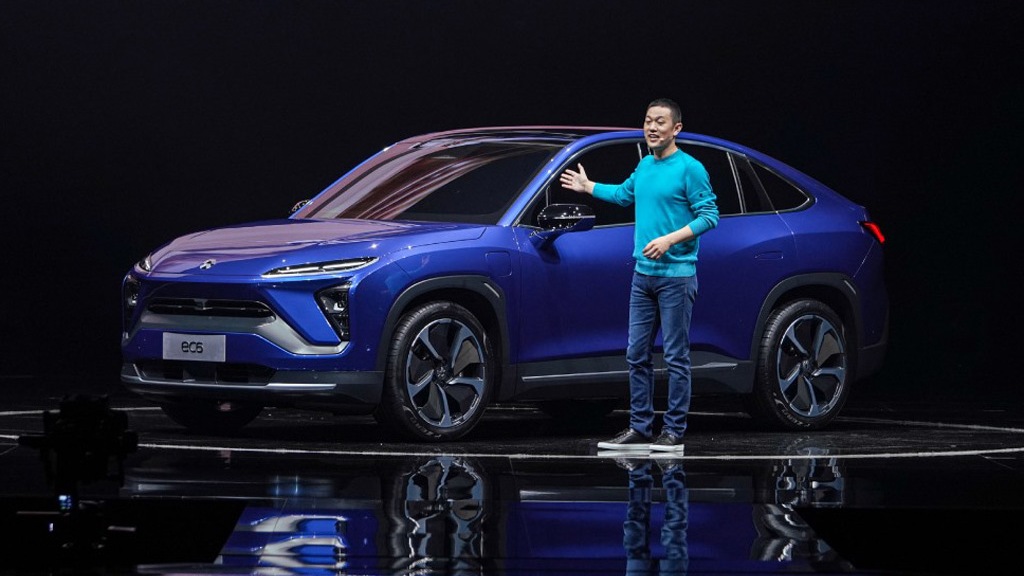 NIO (NYSE:NIO), the pre-eminent Chinese EV company, has seen its share price brutally hammered over the past few days. As an illustration, relative to the opening price of $54.24 on Monday, the stock has now registered a loss of over 14 percent, based on the current pre-market share price of $46.60. Of course, the loss was much worse yesterday, when NIO shares appeared ready to fall below the $40 price threshold, having opened the regular trading session at the $40.15 price level.

At the heart of this share price swoon by NIO and other Chinese high-flying stocks is a bill passed by the U.S. Congress on Wednesday. The law, which has already been approved by the Senate and now awaits the presidential seal of approval, would seek to delist any Chinese company should it fail to comply with the U.S. audit oversight rules within a period of three years. The bill, officially known as the Holding Foreign Companies Accountable Act, states the following:

“This bill requires certain issuers of securities to establish that they are not owned or controlled by a foreign government. Specifically, an issuer must make this certification if the Public Company Accounting Oversight Board is unable to audit specified reports because the issuer has retained a foreign public accounting firm not subject to inspection by the board. Furthermore, if the board is unable to inspect the issuer's public accounting firm for three consecutive years, the issuer's securities are banned from trade on a national exchange or through other methods.”

Bear in mind that some Chinese companies have been using an obscure loophole in the American legal framework to evade U.S. audit oversight compliance requirements. This bill aims to rectify these legal lacunae in order to ensure uniform legal compliance.

This brings us to the crux of the matter. Investors should note that the bill poses no immediate risk as any delisting action, if necessary, would only occur after the lapse of a 3-year period. Moreover, according to the recent comments by a NIO spokesperson, the company views itself as compliant with these audit oversight rules, thereby precluding any punitive measure within the purview of this bill.

As far as fundamentals are concerned, NIO is certainly racing ahead at an astonishing pace. The company has been posting record deliveries in H2 2020. Moreover, it is aiming to boost its monthly production capacity to 7,500 units in January 2021. Furthermore, by the end of 2021 or early 2022, NIO aims to increase its production capacity to an astounding 25,000 units per month, equating to an annual capacity of 300,000 units. In addition, NIO is also looking to enter the European markets in H2 2021.

Given NIO’s increasing production capacity and improving financials, its bearish case appears quite flimsy. Consequently, investors should view the recent decline in the company’s share price as a means to reduce the overall cost base of their holdings.

The author does not hold any position in NIO shares