NIO Delivered 20,060 EVs in Q1 2021 as the Global Chip Shortage Put a Damper on the Company’s Record-Breaking Stint 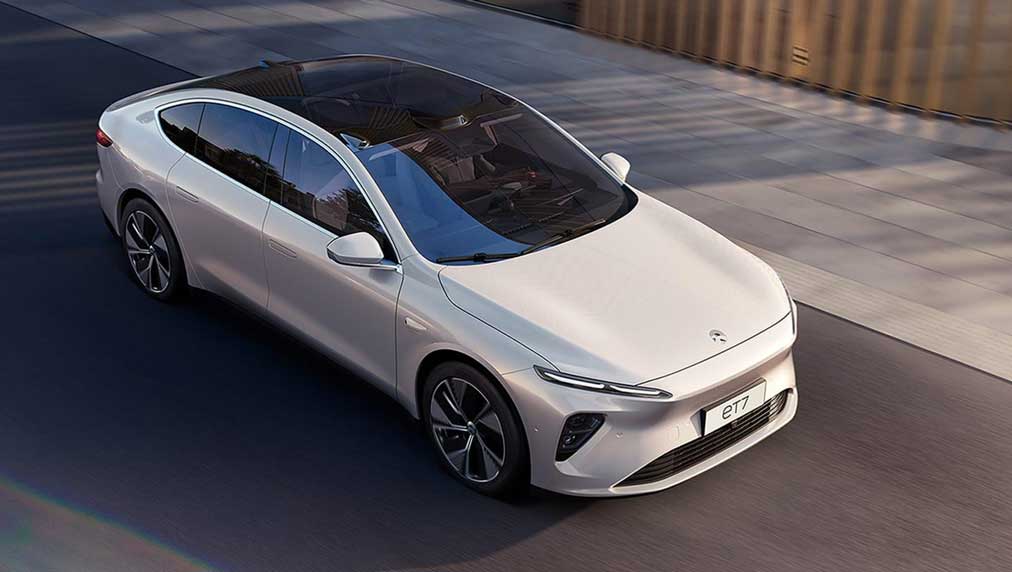 NIO (NYSE:NIO) has recorded another significant increase in quarterly deliveries, corresponding to a significant growth relative to the comparable quarter of 2020.

According to the press statement released just moments ago, NIO delivered 7,257 EVs in March 2021, including 3,152 units of the ES6 model, 1,529 units of the ES8 model, and 2,576 units of the EC6 model. This cumulative monthly delivery number marks an increase of 373 percent relative to the comparable month of last year. As far as the entire first quarter of 2021 is concerned, NIO delivered 20,060 EVs, translating to annual growth of 423 percent.

Bear in mind that NIO had intimated on the 26th of March that it would fail to meet its earlier delivery guidance of between 20,000 and 20,500 units. While citing the global chip shortage and the attendant need to limit production at the JAC-NIO manufacturing plant in Hefei, the company went on to announce that it expected to deliver around 19,500 EVs in Q1 2021.

While commenting on the financial implication of this move, we had noted at the time:

“NIO earned $946.2 million from the sale of its EVs in Q4 2020. Based on the 17,353 vehicles that the company sold in the quarter, the ASP for its EVs computes at $54,527. If we use linear interpolation and assume that this ASP will hold constant for Q1 2021, the chip shortage will reduce NIO’s quarterly revenue by $54.53 million, based on a cumulative assumed impact of 1,000 units from the high-point of NIO’s previously announced quarterly delivery estimate of between 20,000 and 20,500 units.”

While a number of reasons have been cited for the ongoing global chip shortage, two stand out. First, at the start of the pandemic and the associated lockdowns, chip production activity began concentrating on consumer electronics as their demand skyrocketed while the demand for vehicles plunged. This introduced a supply chain lag for the industry when the demand from automakers began to pick up with the advent of vaccines and the relaxation of lockdowns. Second, the chip shortage was worsened by a fire at a Renesas Electronics Corp. facility, which supplies a major chunk of auto chips globally. The suspension of production at that facility has further exacerbated this crisis. Nonetheless, the crisis is likely to place only a momentary burden on NIO and other automakers. As an illustration, BloombergNEF analyst Alejandro Zamorano believes that the impact of chip shortage will reflect in the quarterly deliveries of major automakers across the globe but that these losses will be recouped by the end of the year.

Looking ahead, NIO investors are anticipating two major positive developments in the coming months. First, as per the local Chinese media reports, NIO may strike a strategic partnership with Sinopec, the largest network of gasoline service stations in China. This partnership is expected to entail the deployment of NIO’s second-generation Battery Swap stations across Sinopec’s network.

As a refresher, NIO’s Battery Swap 2.0 stations can perform 312 automated battery swaps per day, with each swap taking place in under 3 minutes. The company is able to achieve this feat by eliminating the lift step required by the first-generation stations. These stations will begin to be deployed by April 2021, with NIO planning to build at least 500 Battery Swap 2.0 stations in China by the end of the current year.

Another major anticipated development for NIO investors relates to the company’s much-hyped entry in the European market under the ambit of its Project Marco Polo.