NIO (NYSE: NIO) Shares Experience Bullish Momentum as the Euphoria Around a Possible Deal With Sinopec for Battery Swap 2.0 Stations Continues to Grow 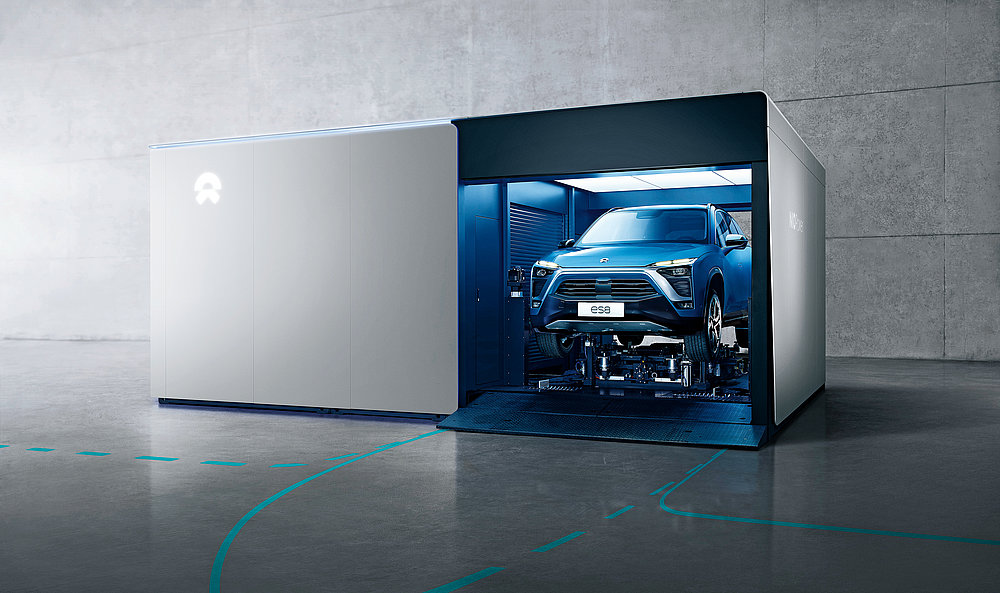 NIO (NYSE:NIO), a leading manufacturer of luxury EVs in China, began 2021 in a subdued manner following record 1,000 percent-plus stock price gains in 2020. Now, however, NIO shares appear to be on the verge of a major bullish upthrust.

NIO investors are anticipating a highly lucrative deal with Sinopec, the largest network of gasoline service stations in China. According to local Chinese media reports, NIO may strike a strategic partnership with Sinopec, which would see its second-generation Battery Swap stations deployed across the Sinopec network. To wit, Securities Daily noted a few days back [translated]:

“Recently, it has been reported that Weilai’s [NIO’s local name] first second-generation swap station is expected to be officially launched at Beijing Sinopec’s gas station on April 15. In addition, Weilai will also reach a strategic cooperation agreement with Sinopec. In the future, it may build Weilai's swap stations in more Sinopec gas stations.”

As a refresher, NIO’s Battery Swap 2.0 stations can perform 312 automated battery swaps per day, with each swap taking place in under 3 minutes. The company is able to achieve this feat by eliminating the lift step required by the first-generation stations. These stations will begin to be deployed by April 2021, with NIO planning to build at least 500 Battery Swap 2.0 stations in China by the end of the current year.

Should this sought-after deal materialize, NIO would be able to dramatically scale up its Battery Swap 2.0 station deployment across China with Sinopec’s assistance. Additionally, the move would allow NIO to lock-in a substantial number of existing and future customers to its EVs, thereby creating a monopoly of sorts in the largest market for electric vehicles.

Meanwhile, the Chinese EV manufacturer continues to receive major endorsements from Wall Street analysts. First, Wedbush Securities penned a very bullish note on China’s EV outlook in early March. Analyst Daniel Ives believes that China could see "eye-popping" EV demand into 2021 and 2022, resulting in substantial upside potential for Tesla and domestic players, such as NIO. Thereafter, Mizuho analyst Vijay Rakesh initiated coverage of NIO this week with a ‘Buy’ rating and a $60 stock price target. Based on the current pre-market price of $43.82, the target implies an upside potential of 37 percent. The analyst took a positive view of NIO’s Battery-as-a-Service facility that allows customers to rent a battery pack, thereby reducing the purchase cost of NIO’s EVs. Rakesh also pointed to NIO’s Battery Swap stations as a "key differentiation from peers". According to Mizuho, with just 0.1 percent share of overall global light vehicle production, NIO has "significant upside" as it seeks to expand in China and establish a foothold in the EU in H2 2021.