NIO (NYSE: NIO) Becomes the Latest Automaker To Fall Victim To the Ongoing Chronic Chip Shortage as It Has Temporarily Halted Production and Cut Delivery Targets 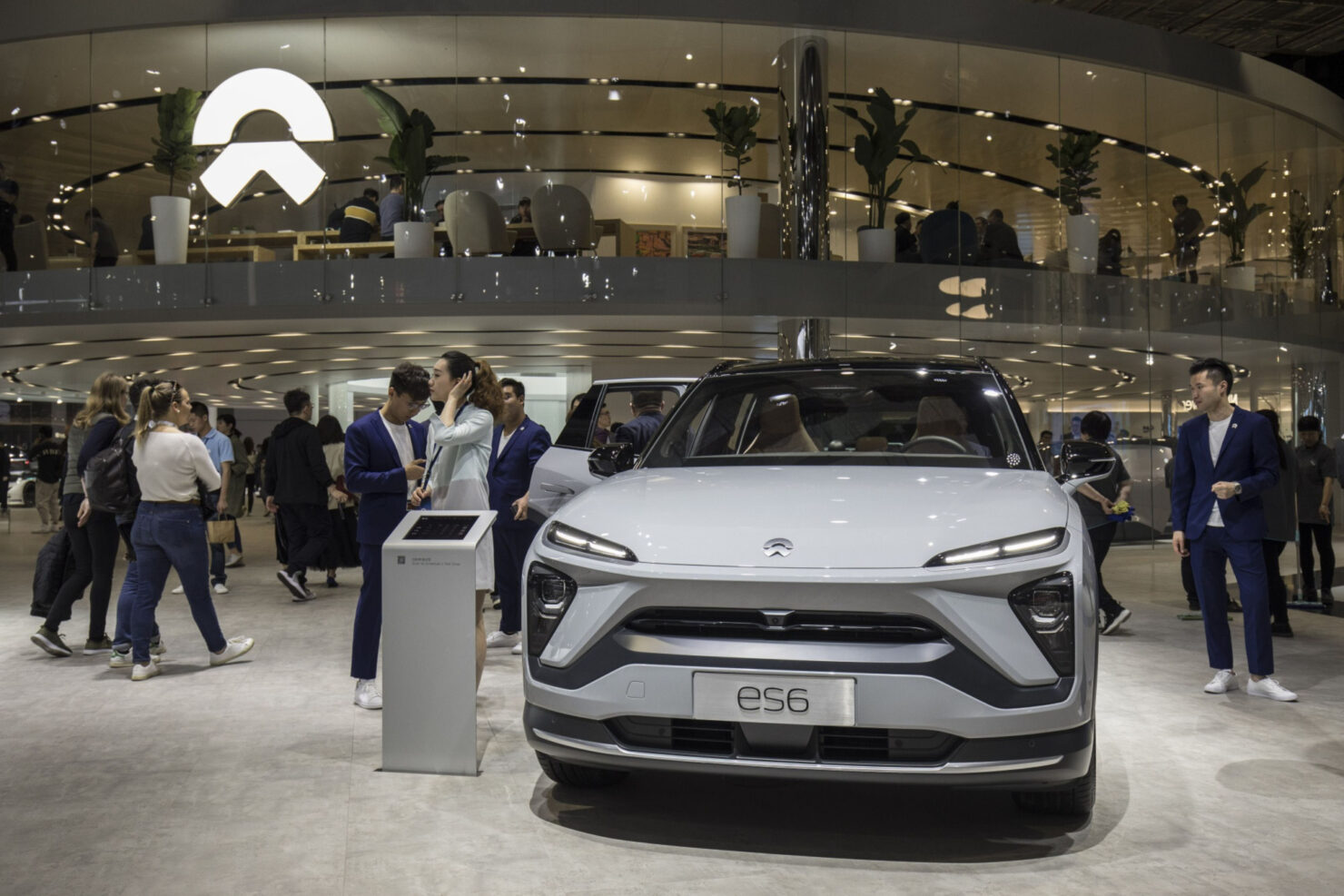 NIO (NYSE:NIO) has now become part of a growing list of global automakers that have been impacted by the ongoing chip shortage, resulting in supply chain upheavals.

According to the statement released by NIO just moments ago, the company has now temporarily suspended “the vehicle production activity in the JAC-NIO manufacturing plant in Hefei for five working days starting from March 29, 2021 …”

Crucially, the company went on to note:

“The overall supply constraint of semiconductors has impacted the Company’s production volume in March 2021. The Company expects to deliver approximately 19,500 vehicles in the first quarter of 2021, adjusted from [the] previously released outlook of 20,000 to 20,500 vehicles.”

NIO earned $946.2 million from the sale of its EVs in Q4 2020. Based on the 17,353 vehicles that the company sold in the quarter, the ASP for its EVs computes at $54,527. If we use linear interpolation and assume that this ASP will hold constant for Q1 2021, the chip shortage will reduce NIO’s quarterly revenue by $54.53 million, based on a cumulative assumed impact of 1,000 units from the high-point of NIO’s previously announced quarterly delivery estimate of between 20,000 and 20,500 units.

As mentioned earlier, NIO is not the only automaker to be affected by the chip crisis. In recent days, Stellantis, BMW, Porsche, Volvo, Volkswagen, Ford, Toyota, and Honda have all warned about production delays. While a number of reasons have been cited for this crisis, two stand out. First, at the start of the pandemic and the associated lockdowns, chip production activity began concentrating on consumer electronics as their demand skyrocketed while the demand for vehicles plunged. This introduced a supply chain lag for the industry when the demand from automakers began to pick up with the advent of vaccines and the relaxation of lockdowns. Second, the chip shortage was worsened by a fire at a Renesas Electronics Corp. facility, which supplies a major chunk of auto chips globally. The suspension of production at that facility has further exacerbated this crisis.

Despite the serious nature of this crisis and its impact on NIO and other automakers, BloombergNEF analyst Alejandro Zamorano expects this shortage to be rather short-lived. Zamorano believes that the impact of chip shortage will reflect in the quarterly deliveries of major automakers across the globe but that these losses will be recouped by the end of the year.