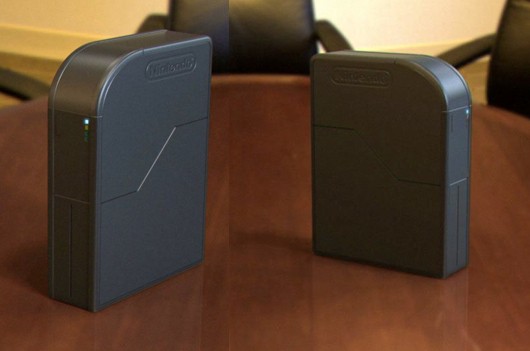 Not the real but physical models of the Nintendo's upcoming Wii 2 were displayed on what looks like a conference table. The Models look exactly similar to the leaked images we posted here. So is this the final design of the Nintendo upcoming successor to the Wii? Well if its true then the specs and features which were detailed earlier could actually be true. You can check out the technical specs of the console here.

Now don't take these models as the final design as they could be made by some fan who thought the Leaked images were showing off the real Wii 2 design. However, The console has been official confirmed to be revealed on E3 2011 in June and would be available by Early 2012.