Is The Nintendo Wii U Still Viable This Holiday Season?

The holiday's are fast approaching, if not directly on top of us, and it's time to start thinking about how we're going to bolster and add to our gaming collection. This might also be the time to include a new console in the lineup, or even buy one for the first time. 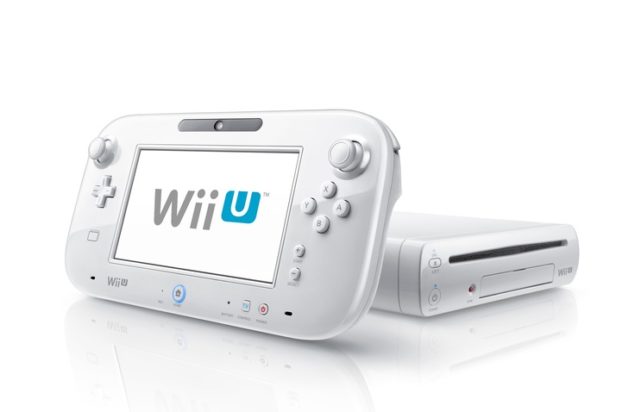 Some might argue that the PC is the most suitable for gaming, but the "just works" stratagem that's a cornerstone for consoles does have a certain allure. So with that, does the Nintendo Wii U still present us with a good buy this holiday season?

Our own Tiffany talks about some of the finer positive and negative points as to why a Nintendo Wii U should be considered (or not) this holiday season. Fantastic first party titles combined with a different approach are definite pros, but are the impending Nintendo NX and lackluster performance compared to the competition true cons? Let's take a look at what Tiffany has to say about what whether the Wii U is still relevant for holiday shoppers.