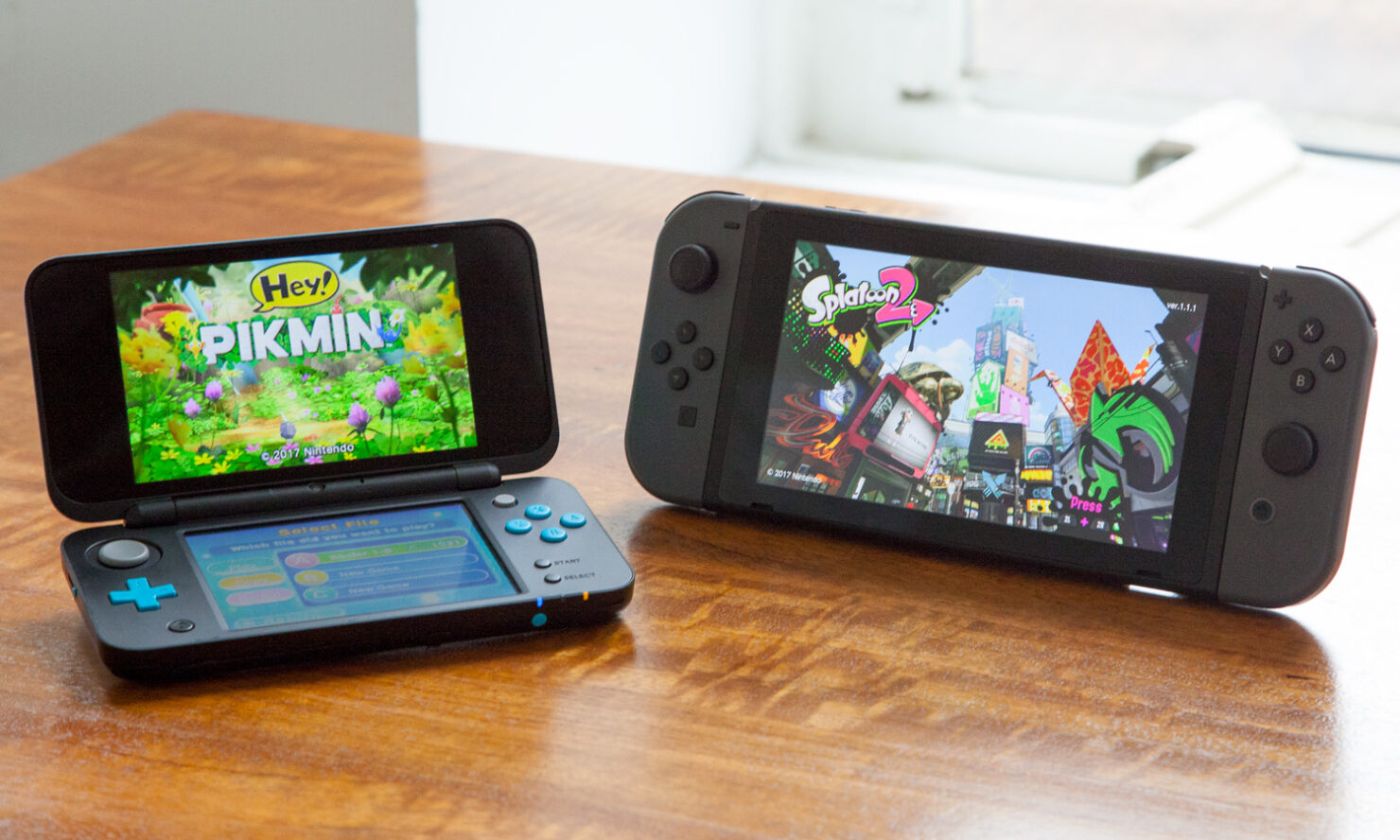 Nintendo Switch sales have surpassed those of the Nintendo 3DS and are on track to outsell the Wii by the end of this year.

Nintendo just released its latest financial earnings release for Q3 of FY21, and the numbers are impressive, to say the least. As of December 31st, the Nintendo Switch has sold 79.87 units globally since its launch back in March of 2017, thereby beating global lifetime sales of the Nintendo 3DS (75.94-lifetime sales). This means that over the last 9 months (from Q1 to Q3) Nintendo managed to sell another 24.10 units Switch units, including 16.77 ‘regular’ Switch units and 7.33 Nintendo Switch Lite units.

Interestingly, as also mentioned by independent sales analyst Benji-Sales, this would imply that Nintendo’s hybrid platform is now on track to outsell the Nintendo Wii by the end of this year. The original Wii from 2006 managed to sell 101.63 units globally during its lifetime and is currently Nintendo’s best-selling dedicated game console of all time. If we also consider dedicated handheld platforms – the Game Boy Advance sits at 81.51 units sold globally, and the original Game Boy has sold 118.69 units worldwide. If the current Switch momentum continues throughout 2021 and 2022, the hybrid platform is also expected to outsell the Game Boy somewhere next year.

Despite the global pandemic and the launch of Sony’s and Microsoft’s next-gen consoles, the Switch remains a true selling-machine - something that Nintendo already predicted last year.

“We will explain the specific figures for the next fiscal year in our next fiscal year announcement, but I think there will certainly be a change in the environment as new products of our competitors appear,” Nintendo President, Shuntaro Furukawa, told investors last year.

“We do not believe that the business trends of other companies will have a significant impact on our business.”