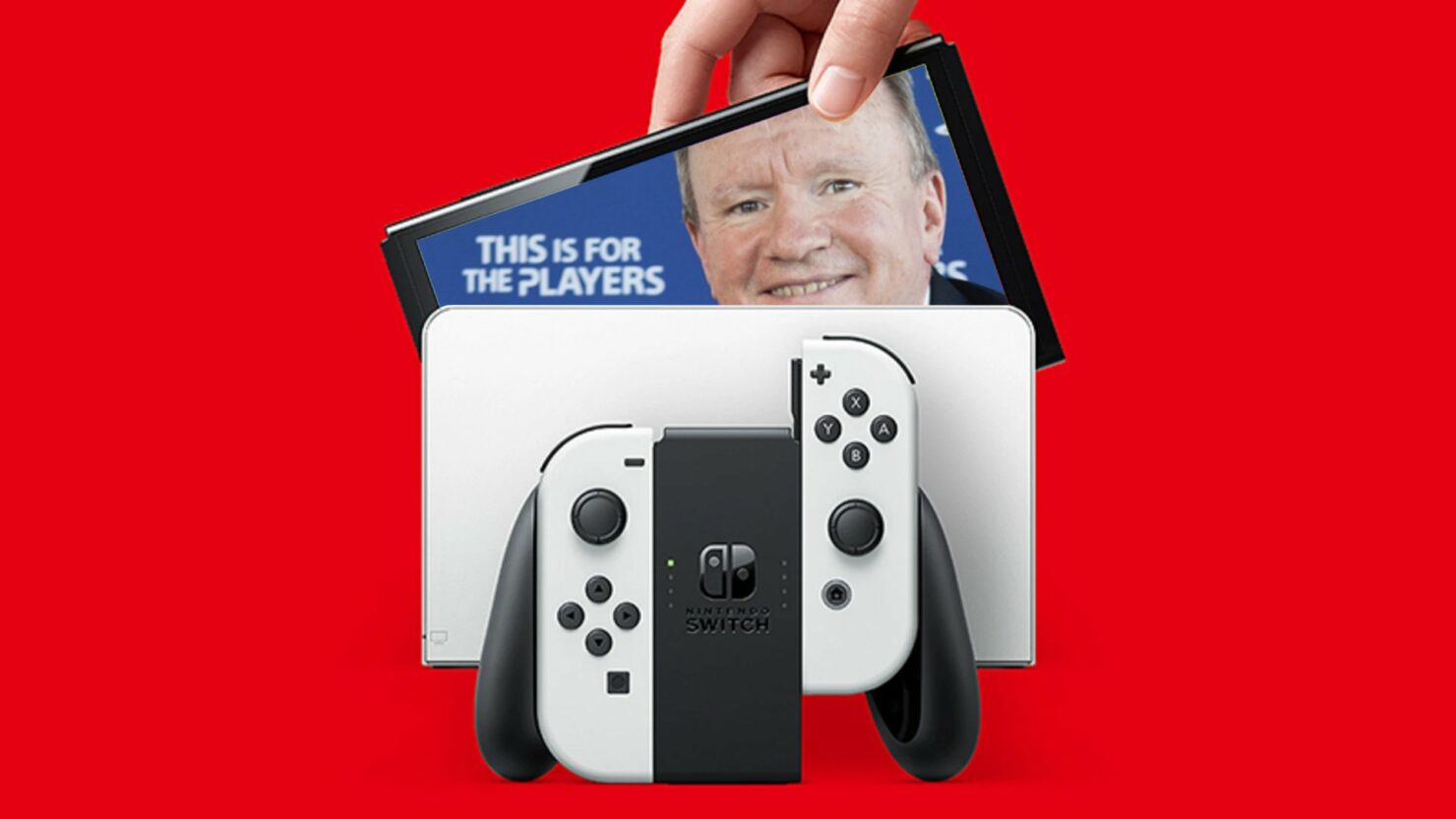 The sales numbers of the Nintendo Switch console have managed to surpass two of the heavy hitters from the 7th Generation of Game Consoles. In their latest hardware and software figures report, Nintendo has announced that shipment figures of the console reached 89.04 million units. For those not in the know, these numbers push the console above the PlayStation 3 (87.4 Million units) and the Xbox 360 (80 Million units). However, the Switch needs to sell 12 million more consoles to reach the height the Nintendo Wii (101 Million units) reached.

Additionally, Nintendo has reported that 632.40 million Switch games have been shipped in its lifetime. With Animal Crossing: New Horizons being the game that lifted Nintendo's first-quarter sales at 10 million copies sold. In total, New Horizons has sold a grand total of 33.89 million units. Meanwhile, Mario Kart 8 Deluxe sits on the top of the charts at 37.08 million units sold.

Unfortunately, the celebratory mood starts to be cut short when we look at the Nintendo Switch console sales during the first quarter. The company shipped 4.45 million Switch units during Q1 2021. The numbers are down 21.7% from the previous year, with net sales coming in at $2.94 billion, a decline of 9.9%.

Of course, things are expected to change once the new slew of titles such as Metroid Dread becomes available. What's more, the Nintendo Switch OLED is going to provide a boom in the console's sales during the holidays on its release. One has to wonder, will the Switch be able to surpass the sales of the Nintendo Wii? Or, perhaps, the PlayStation 2 (155 Million units sold)? Only time will tell.