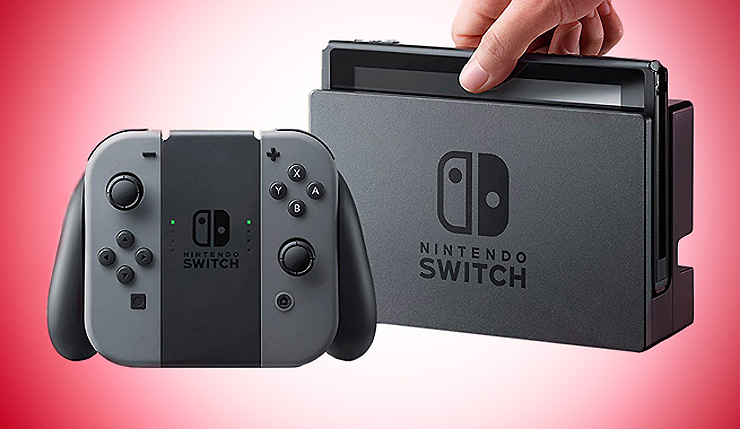 The Nintendo Switch is the perfect piece of hardware for the COVD-19 lockdown we currently find ourselves in, but unfortunately, the hybrid console is very difficult to find right now. COVID-19 has affected Nintendo’s manufacturing supply chain, leading to widespread shortages – the Switch is currently sold out at Amazon and most other retailers, and opportunistic resellers are asking as much as $600 for the system.

Thankfully, according to a report from Nikkei Asian Review, Nintendo is hoping to defy the pandemic and boost their 2020 Switch production 10 percent over last year. They produced around 20 million Switches in 2019, so that means about 22 million this year. Given the fact they’ve produced few if any Switches over the past few months, that means we should see a large boost in production over the April to June period. Apparently, some Nintendo parts suppliers have received orders for the next quarter that are 50 percent larger than originally planned for.

So yes, if all goes according to plan, Switches should be in plentiful supply later this year. That said, nobody knows for sure how this pandemic is going to play out, so Nintendo isn’t promising how many units they’ll be able to deliver…

We hope [suppliers] will be responsive to the production increase, but for procurement of some [Switch] parts, the outlook remains uncertain, and we can't forecast exactly how many Switches can be supplied.

As of December of last year, Nintendo has sold 52 million Switches, and you have to imagine they want to get as many units on the market this year as possible, before they start facing serious competition from the Xbox Series X and PlayStation 5. If they can indeed sell around 22 or 23 million Switch units this year, they’ll be at 75 million, which puts the big 100 million milestone within their grasp.

What about you folks? Have you had any luck trying to buy a Switch lately?