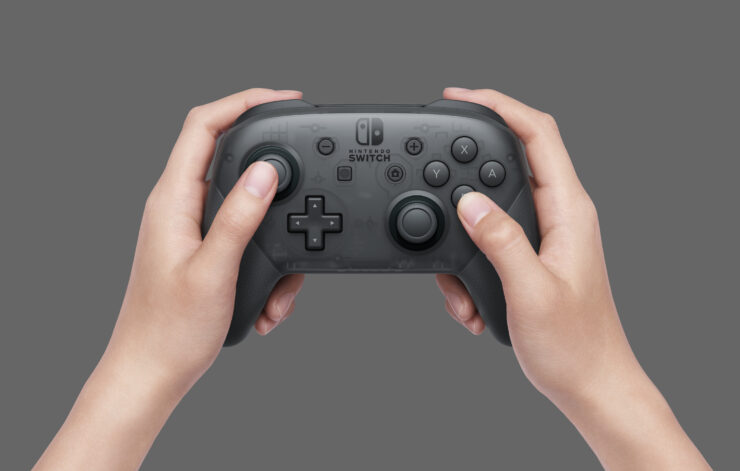 The Nintendo Switch Pro controller can last about 40 hours on a single charge according to the controller’s boxing. 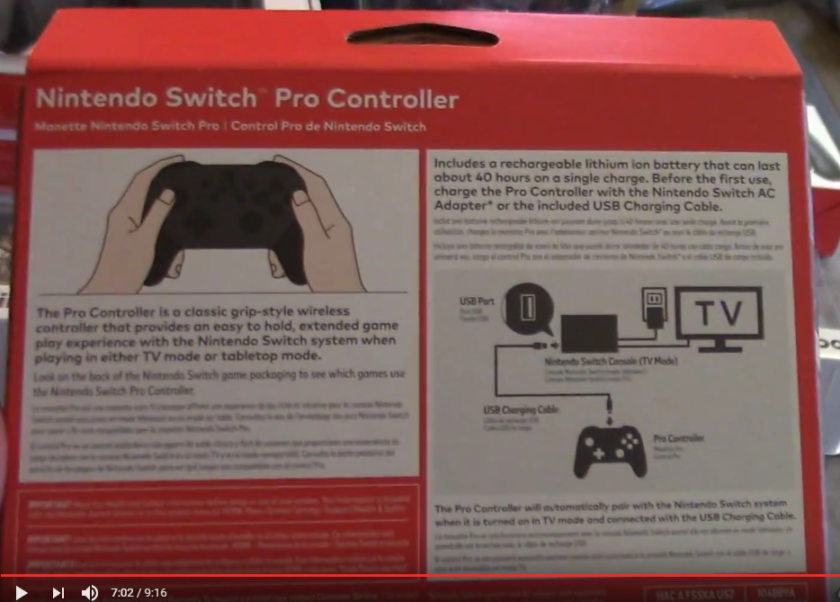 40 hours is quite decent when compared to the battery life of Sony’s DualShock 4 controller (around 7-8 hours) and Microsoft’s Xbox One controller (20+ hours). In contrast, the Wii U Pro controller can last up to 80 hours.

The Nintendo Switch Pro controller is an optional controller for those who don’t want to use the standard Switch Joy-Con controller. The controller features motion controls, HD rumble, built-in amiibo functionality, and more.

The Nintendo Switch was officially unveiled back in October of last year.

“Nintendo Switch allows gamers the freedom to play however they like,” said Reggie Fils-Aime, President and COO, Nintendo of America following the Switch's announcement. “It gives game developers new abilities to bring their creative visions to life by opening up the concept of gaming without boundaries.”

Nintendo will release the Nintendo Switch globally next month on March 3.