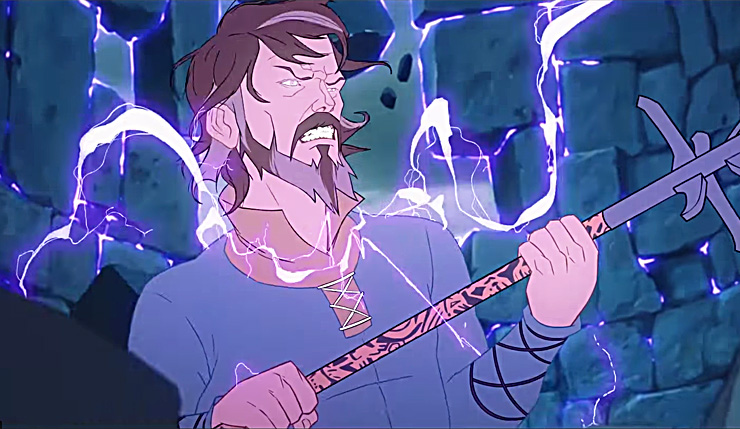 The Nintendo Switch is rapidly becoming a go-to destination for independent games. Look no further than The Big N’s latest "Nindies Showcase” for evidence of that. The indie titles coming to the Switch over the next few months look fun and diverse, and a surprisingly large number of them are Switch exclusive or at least coming out first on the system. If you’ve got around 12 minutes to spare, you can check out the entire showcase, below.

Here’s a few Switch indie highlights to keep an eye on:

Mark of the Ninja Remastered (Fall)

Originally released in 2012 as a Microsoft-published PC and Xbox exclusive, Mark of the Ninja is finally going multiplatform! A finely-tuned 2D stealth-action game, Mark of the Ninja has a 90 on Metacritic, so this remaster is definitely one to watch. There’s currently no word on what the remastered edition adds, or if the game is also coming to PS4.

Norse-themed tactical RPG The Banner Saga 3 will be marching its way to the Switch this Summer. Oh, and don’t worry, The Banner Saga 1 and 2 will also hit Switch sometime before then.

Another Viking strategy game! Bad North is a real-time tactics roguelike with permadeath – lose a commander, and they’re gone for good. This one looks pretty, yet punishing.

Lumines, the classic puzzle game from Rez creator Tetsuya Mizuguchi, will be making its return this summer. The game may look simple, but trust me, it will hook you.

Light Fall is the latest hard-as-nails indie platformer designed to drive you crazy (in a good way). The gimmick in this one, is that you can create your own platforms to jump on, but you can only make one at a time. This one is a timed Switch exclusive.

What do you think? Any of the newly-announced Nindies strike your fancy?