Nintendo has announced the release date of its newest gaming gadget DSi XL (XL for being over sized) today, which will be March 28th, 2010. The gaming device will be available initially in North America only for $190. 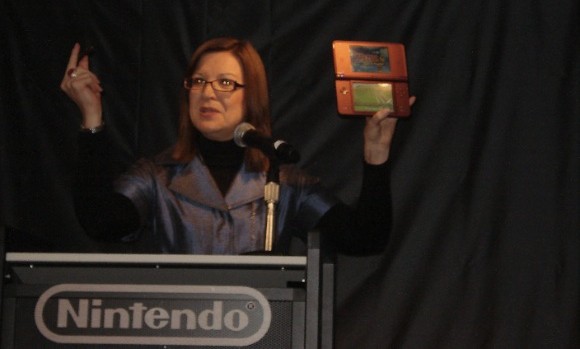 With what we have read and seen so far about DSi XL, it is just a larger version of already popular DS version. A larger screen and larger buttons would make the gaming experience much better for the users, that's at least what they are promoting. With iPad already in market as the larger iPhone, I guess gamers will like this new variant of Nintendo DS.

Nintendo 3DS to be very anti-pirate