We recently reported that there are several rumors circulating on the web regarding Nintendo's work on next-gen console. The most possible assumption was that Nintendo's new project is the development of a next-gen living room console as the company is having great troubles with the Wii U, a console that is stuck between previous (seventh) and current (eighth) generation of gaming consoles. But according to the latest rumors, Nintendo is working on both next-gen console and handheld gaming system. Possible specifications of both the systems have also been leaked. 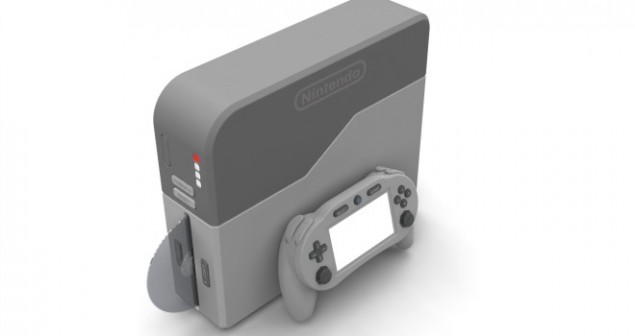 It is no secret now that Nintendo has apparently started working on the next-gen console and in reality it is not much of a surprise too, taking that it takes years to develop a new hardware, most companies start the work on their next product only in an year or two after launching  a new one. There is no solid evidence or official confirmation about the development of Nintendo's next-gen console and apparently there is not going to be any, yet it is certainly clear that work on a new console has already begun in the company's headquarters.

Of course Nintendo have just started to plan the next-gen console so it means that nothing that comes out about the details, specifications, plans, design etc. of the next-gen console is not precise or firm but new rumors or information is worth giving a look at. GaminRealm has revealed the most interesting news concerning Nintendo's next-gen console, actually new reports suggest that Nintendo is working on both next-gen living room console and handheld console and GaminRealm has revealed the possible initially planned specifications of Nintendo's next-gen gaming systems.

“Before I go into the detail on the Softwear and OS features I overheard, I will like to do a upgraded recap on the specs of both machines. The codename is now “FUSION” and many the R&D want to keep that name for the main console release. The Handheld unit is called the “FUSION DS” while the home unit is called “FUSION TERMINAL.” 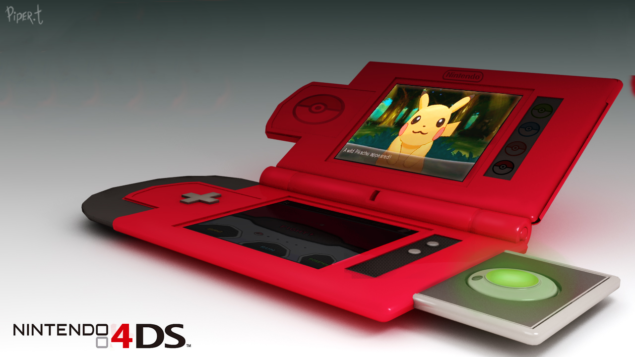 GaminRealm also reported that according to its source, Nintendo has already entered the prototype testing phase, the manufacturer has created prototypes for both its next-gen consoles and now it is working on a demo software to test the prototype hardware. According to the source:

“Nintendo has already begin making demo software for the targeted prototype hardware in efforts to curb the Wii U mistake in the software pipeline (they started creating software after prototyping and were unable to give major software push the first two years as a result). Nintendo plans to make most of the software prototypes into games and applications around the launch of the unit.”

Microsoft also started planning Xbox One only few years after the launch of Xbox 360 but it still took over eight years to complete and launch the new console. Nintendo is also working on its next-gen consoles but the question is, what could be the possible time of arrival of Nintendo's consoles? The manufacturer's current Wii u console is continuously coming low on charts and does not have enough power to compete with PlayStation 4 and Xbox One. If Nintendo wants to play a real role in next-gen consoles race, then it has to come up with something new.