Nintendo To Release ‘Fire Emblem Heroes’ For iOS On February 2 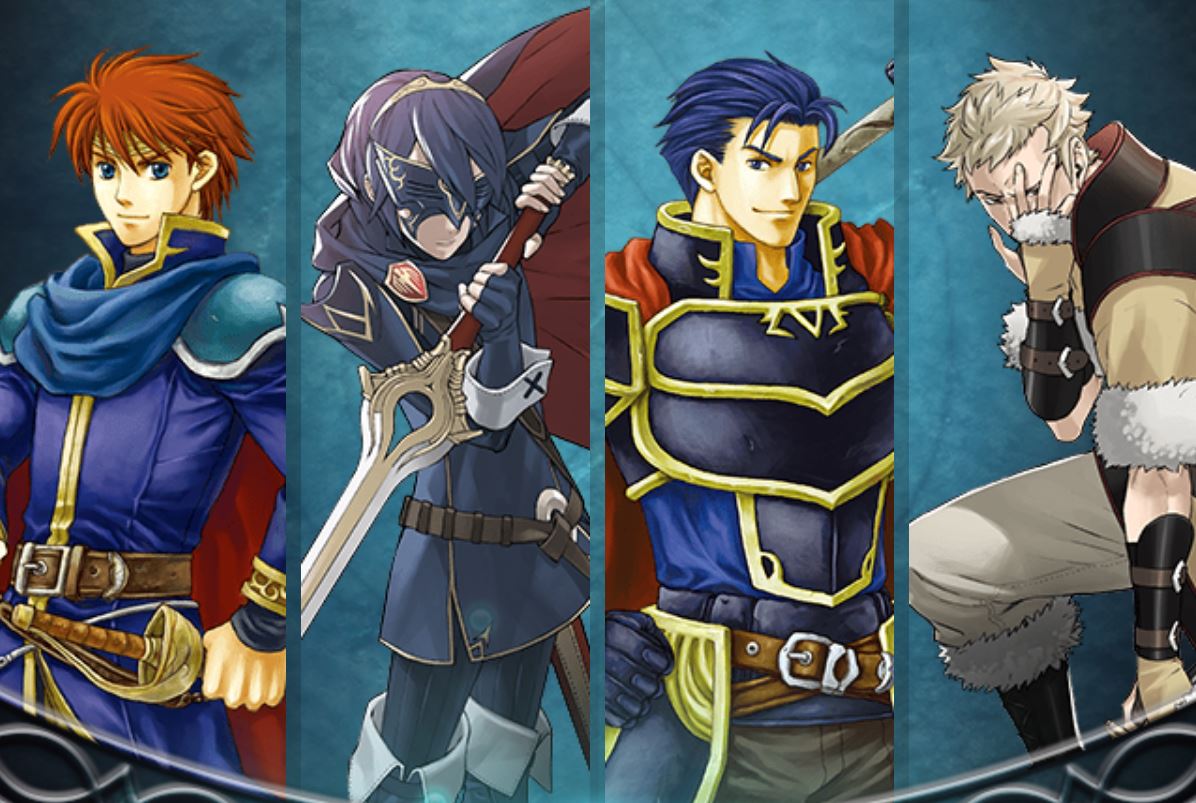 Nintendo is making a push into the smartphone industry for quite a while. Super Mario Run was one such addition that caught abundant hype and was released on iOS in December of last year. While the company is just gearing up with only two addition, Mitomo social app and Super Mario Run, there's still a long way to go. Today, Nintendo has announced yet another game titled 'Fire Emblem Heroes' which is said to be launched on February 2. Let's see some more details on the upcoming game.

The game is rather interesting as it falls under the tactical roleplaying title in the Fire Emblem universe. The core purpose of the game will allow players to choose a popular character and raise its level from the series and engage in strategic battles. The initial arrival of the Fire Emblem Heroes game on smart devices was first announced last year. Now, the company has confirmed that it will hit iOS on February 2.

Fire Emblem Heroes will be released on iOS and Android on February 2. #FEHeroes pic.twitter.com/IcNvMb8I0y

The forthcoming title will interconnect the gap between different Fire Emblem games, allowing players to summon players from different titles and engage in battles:

“Players will wage tactical battles streamlined for on-the-go play and level up a mix of new combatants and legendary heroes. Some familiar hero characters will become allies, while others will become enemy generals. Players can enjoy the full majesty of tactical role playing on bite-sized maps designed to fit nicely on a smartphone screen, even when playing in short bursts. Players lead their armies with easy touch-and-drag controls, including the ability to attack by simply swiping an ally hero over an enemy. If they manage to defeat every enemy on a given map, victory will be theirs.”

Speaking of visuals, Fire Emblem Heroes will feature will fresh art with hand-drawn illustrations from around the world. Speech has been recorded from scratch as well. Future players also have the ability to vote for their favorite characters and if they manage to get enough votes, they will be part of the game. If you're interested in voting, you can do it from here.

As for the release date, Nintendo has confirmed that Fire Emblem Heroes will land in iOS on February 2. Moreover, the release date is the same for Android. We will let you know when the game hits the shelves, so be sure to stay tuned for that.

As for now, are you a big Fire Emblem fan? What are your views on the title making way to iOS and Android? Share your thoughts in the comments.