It looks like some official news on the Nintendo NX console will be coming very soon. According to Neogaf user thisisvlad, a Nintendo employee confirmed as much during a private GameStop event.

There's more, though. Earlier today, Forbes speculated that the Nintendo NX could very well be delayed from its March 2017 target date.

However, known insider Emily Rogers replied that the console will not a suffer delay and then heavily hinted at an October official reveal, thus indirectly confirming what the Nintendo executive suggested at the GameStop event. 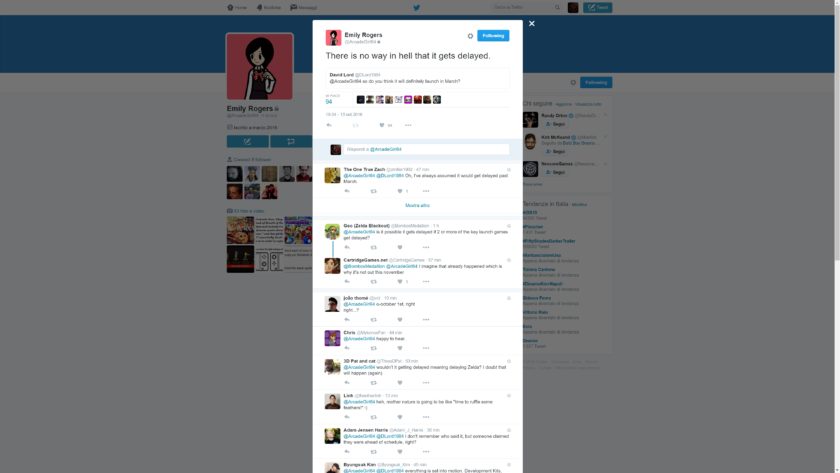 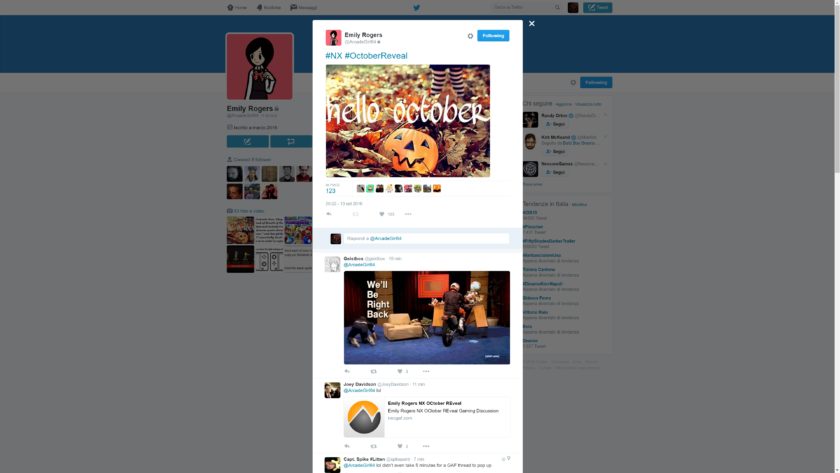 Rogers recently shared that the Nintendo NX will be region free, with the prototype having 32GB of internal storage. She had previously revealed that the prototype uses a 6.2" 720P Multi-Touch screen, while the Dock Station should have two USB ports.

As far as we know, it should be powered by an NVIDIA Tegra chip and its graphics capabilities should sit somewhere between the PlayStation 3 and PlayStation 4. Stay tuned for more Nintendo NX leaks and news as they happen.