Nintendo NX To Be Region Free, Current Prototype Has 32GB of Internal Storage

The rumors surrounding the Nintendo NX are intensifying. Last month, Eurogamer confirmed that it will be a portable console powered by NVIDIA Tegra technology, while a few weeks AGO MCV revealed that its graphics capability will be somewhere between a PlayStation 3 and a PlayStation 4.

First of all, the Nintendo NX should be region free which is always great news for those interested in Japanese games that may or may not be released in Western countries. 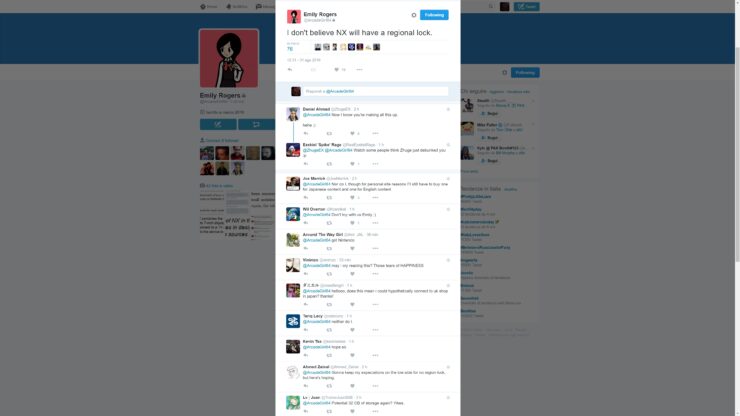 A few hours earlier, she mentioned that the current prototype has 32GB of internal storage or memory just like the WiiU. This was confirmed by Liam Robertson, who also revealed insider information on the Nintendo NX in the past. 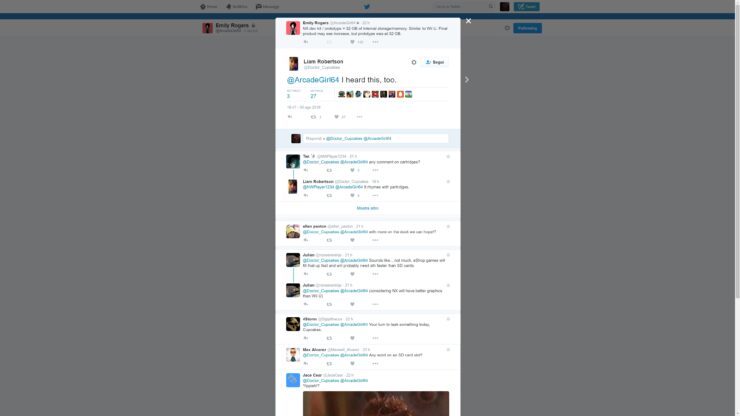 Yesterday, Emily Rogers also corroborated a report from Laura Kate Dale at LetsPlayVideogames that mentioned a split D-Pad and "Share" button in the Nintendo NX prototype.

At this rate, we are likely to learn a lot about Nintendo's new console before it's properly revealed. Keep checking back on Wccftech and we'll keep you up to date on all the rumors ahead of the official unveiling.