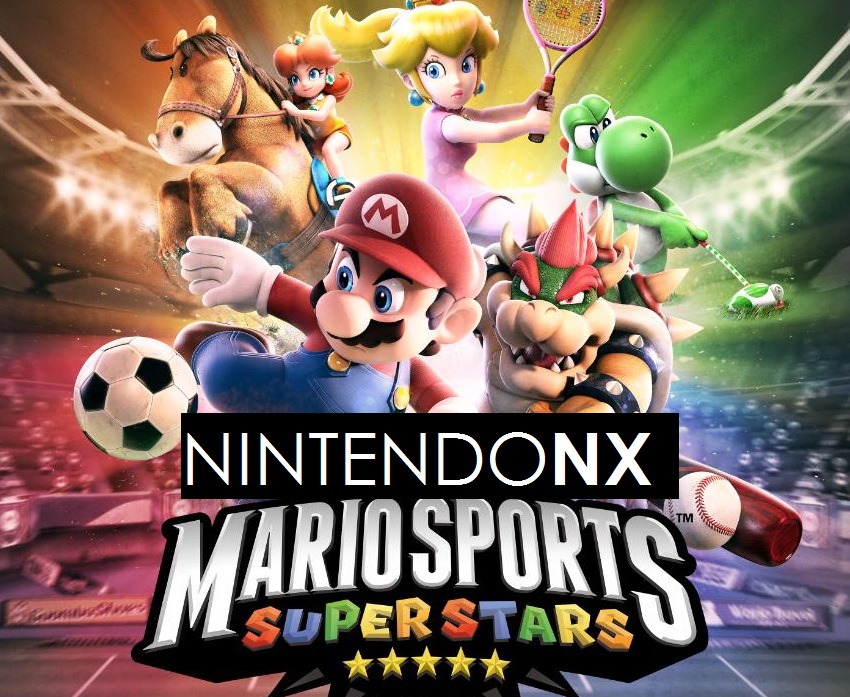 Mario Sports Superstars was announced last week for the Nintendo 3DS, but if a French gaming professional and journalist is to be believed, a Nintendo NX version is to be released as well. The 3DS version of the game, which is scheduled for a release in Spring 2017, was announced during Nintendo's most recent Nintendo Direct broadcast. The sports title will include soccer, baseball, tennis, golf, and horse racing, and will feature a single player tournament as well as a local and online multiplayer mode.

On Twitter, Nico Augusto (@NicoWav) claimed that more Sports are coming, and an NX version for sure.

More sports are coming and a NX version for sure 😉

As with all rumors, take the information above with a grain of salt, especially since Nintendo has yet to officially unveil the Nintendo NX. Nintendo’s new dedicated home platform is slated for a release in March 2017, but more about the console will be revealed later this year. Recent reports claim that the Nintendo NX will be a hybrid console which will make use of NVIDIA's Tegra GPU. If Eurogamer is to be believed, this chip might be capable of full Wii U and Gamecube emulation.

While Nintendo has yet to detail its new console, an NX version of the upcoming Zelda: Breath of the Wild is on its way, and as it stands now, that title is going to be a system-seller.