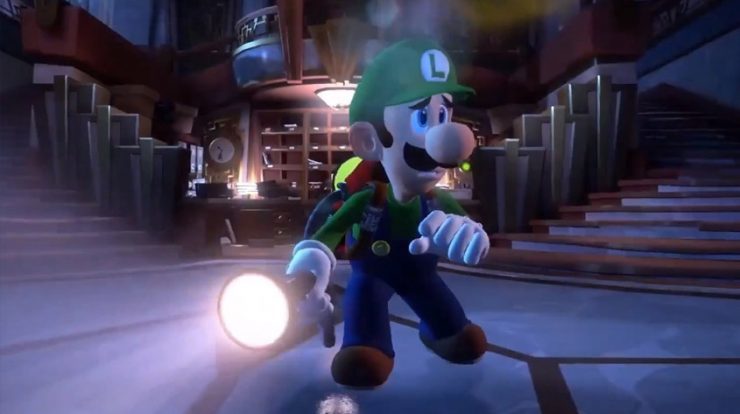 During its 2019 E3 Direct, Nintendo has detailed some of Luigi’s Mansion 3 multiplayer options once it releases later this year.

Nintendo already announced the new Luigi’s Mansion last year and now we got some additional multiplayer details about the sequel. Luigi’s Mansion 3 on the Switch will take players across different floors of a haunted hotel. Armed with the new G-00 Poltergust, Luigi will be able to clone himself by creating the Gooigi clone. This clone can move through objects, but isn’t too fond of water. Gooigi will play a vital part in Luigi’s Mansion 3’s multiplayer modes as the game can entirely be played in co-op mode. In co-op, the Gooigi will be controlled by the second player.

Nintendo will be showing off Luigi’s Mansion 3 gameplay during its Nintendo Treehouse livestreams this week.

Luigi’s Mansion will release for the Switch later this year.