Nintendo CEO: Nintendo NX Not The “Successor To The Wii U Nor To The 3DS” But Expected To Have A “Larger impact than the Wii U” 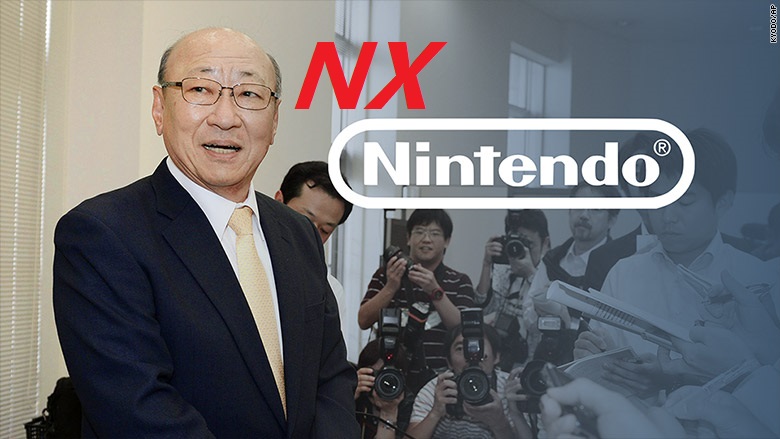 The Nintendo NX is not the “successor to the Wii U nor to the 3DS”, according to Nintendo’s CEO, Tatsumi Kimishima.

In a recent interview with Japanese newspaper, The Asahi Shimbun, Nintendo’s Kimishima talked about the company's plan to enter the movie business. In the same interview the Nintendo president also mentioned the NX. Kimishima believes that the Nintendo NX won’t be a pure replacement for the Wii U, but is expected to have a larger impact than the Wii U due to a “new way of playing games” (thanks to Neogaf user GSR for the translation to English).

"The NX is neither the successor to the Wii U nor to the 3DS", said Kimishima. "It's a new way of playing games, which I think will have a larger impact than the Wii U, but I don't feel it's a pure replacement for the Wii U."

Nintendo NX To Release In March 2017

A few weeks ago, Nintendo released their financial results for their fiscal year, which confirmed that the NX will be released in March 2017. According to Nintendo’s forecast, the NX is based a on a “brand-new concept”, reinforcing Kimishima’s claim.

The Nintendo NX remains shrouded in mystery as Nintendo hasn’t officially detailed the upcoming console. Recent rumors debunked earlier claims that the console would be using an x86 architecture alongside AMD Polaris chips. In fact, the NX is now said to be using a NVIDIA GPU.