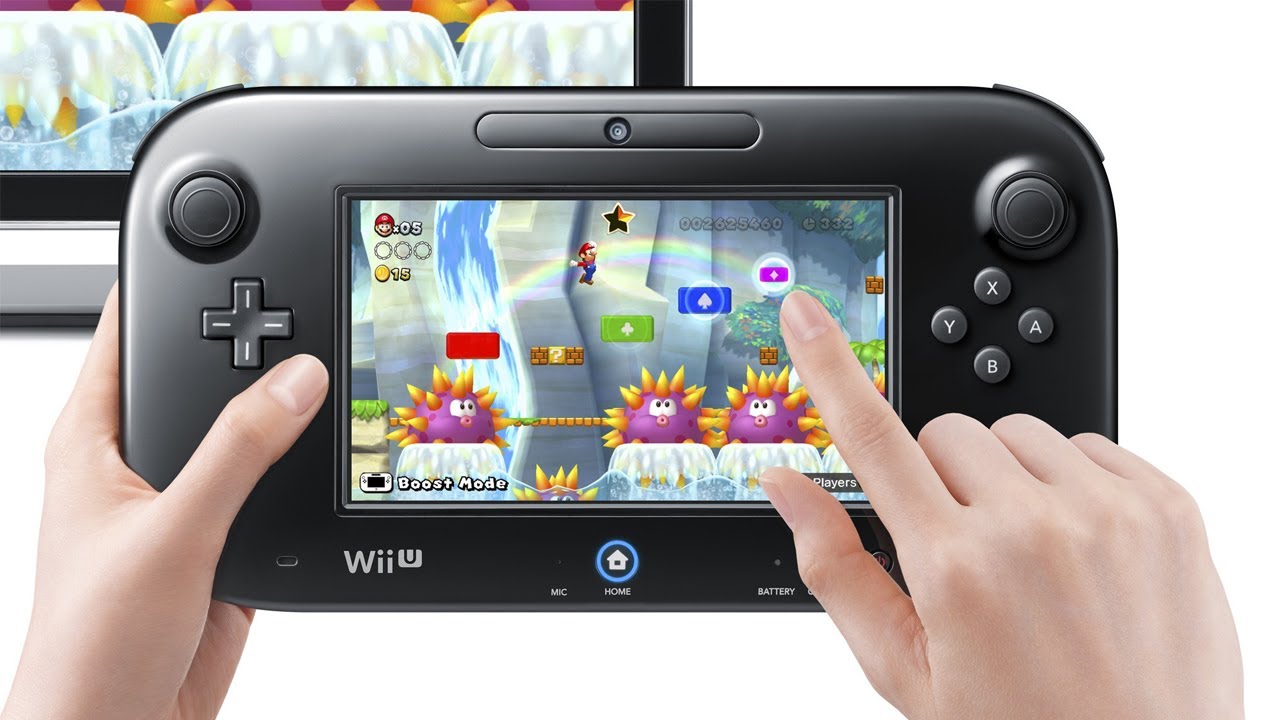 Nintendo has now officially announced that the production on the Wii U is scheduled to end soon in Japan.

The news was announced on Nintendo’s official Japanese website. “Production is scheduled to end soon.” After that, the announcement reads “within Japan” (translated).

“There is no change to our continuing [Wii U] production”,  the Nintendo spokesperson told a Japanese news site at the time.  “Not true” the spokesperson added.

“Even though the Nintendo Switch is slated to go on sale, [Wii U] production is scheduled to continue.”

The exact date of the production end is unknown, but Nintendo has yet to launch Zelda: Breath of the Wild for both the Wii U and Nintendo Switch.

Nintendo officially announced the Wii U back in 2011 during that year's E3 event. “Wii U redefines the structure of home entertainment by fundamentally changing how the TV, the game console and the Internet function and interact together,” said late Nintendo President Satoru Iwata. “The experience enabled by Wii U and the new controller takes players deeper into their games, while reaching out wider than ever before to be inviting to all kinds of gamers.”

Nintendo launched the console in November 2012.