Even though we expect to see nothing of its hardware until E3, the images have somehow surfaced and while they have been taken without permission from the manufacturers, the rumors about its final looks still remain unclear, as these are not the final pics. But just by looking at these prototype pics we can get a hold of as to how its going to look like, and by God it looks weird. As can be seen from the image, the device can be titled at 180 degrees so that you can have a much bigger screen to play on. Good for 3D stuff you know?!.  The device features two cameras that can rotate a 180 degrees as well. He also uses the twin cameras to showcase a 3D pointing function and even some augmented reality mechanics. For more pics of the device itself, in standby and in action please see the link below: 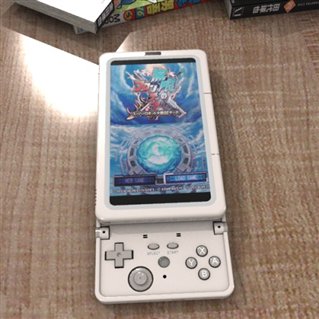 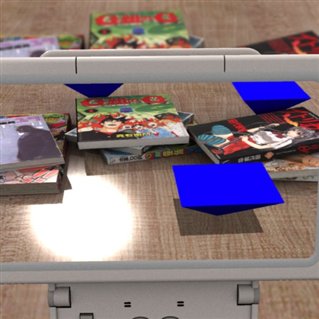 Thanks a lot, GameInformer