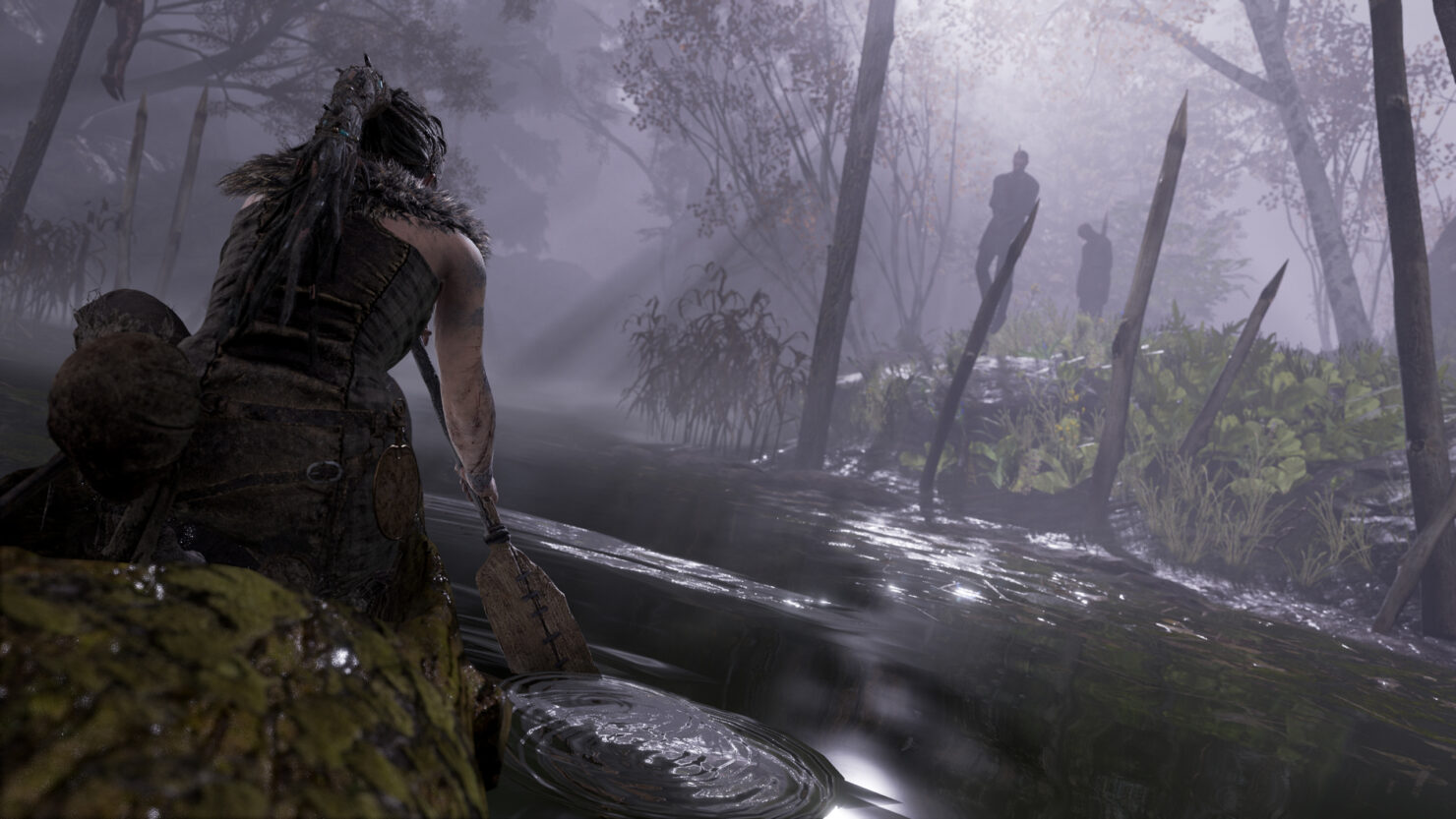 As part of our interview with Ninja Theory co-founder and Creative Director Tameem Antoniades, we asked him about the odds of Hellblade: Senua's Sacrifice becoming a franchise and whether Ninja Theory intends to keep walking that "independent AAA" path.

Obviously, it may be too early to talk about this, but do you see Hellblade as a potential franchise spanning multiple entries? Also, if a big publisher came knocking at your door asking to create a new installment in a well-established IP, would you consider the opportunity or remain focused on independent development regardless?

Although the Hellblade team is small, Ninja Theory is around 100 people and we are doing a mix of games including working with publishers.  A healthy mix of established IP and new IP is where we want to be. Could Hellblade turn into a franchise? Never say never. I hope it’s a success so that we can at least have that choice to make.

It sounds like the UK studio isn't just focused on Hellblade, though, and we might expect more announcements on their projects at some point in the future.

We then asked what was the studio's stance with regards to Virtual Reality, and Antoniades turned out to be a big believer in VR.

PC and PlayStation 4 both have VR devices available. Was VR support for Hellblade ever considered during development? Going forward, how interested are you in this new games market?

VR is something we’ve been experimenting with and we’ve been using Hellblade as a testing ground. We released a VR scene from Hellblade online last year on YouTube and on the Oculus store. VR is most certainly going to be the dominant form of gaming. It’s just hard to see right now due to the bulky headsets, power and battery requirements. Every criticism against VR right now will be smashed by the time we get to 3rd generation headsets.

Do you agree that VR will become the dominant form of gaming? Tell us in the comments! Also, come back tomorrow for our full interview with Ninja Theory on Hellblade: Senua's Sacrifice, due to launch next Tuesday on PC and PlayStation 4.