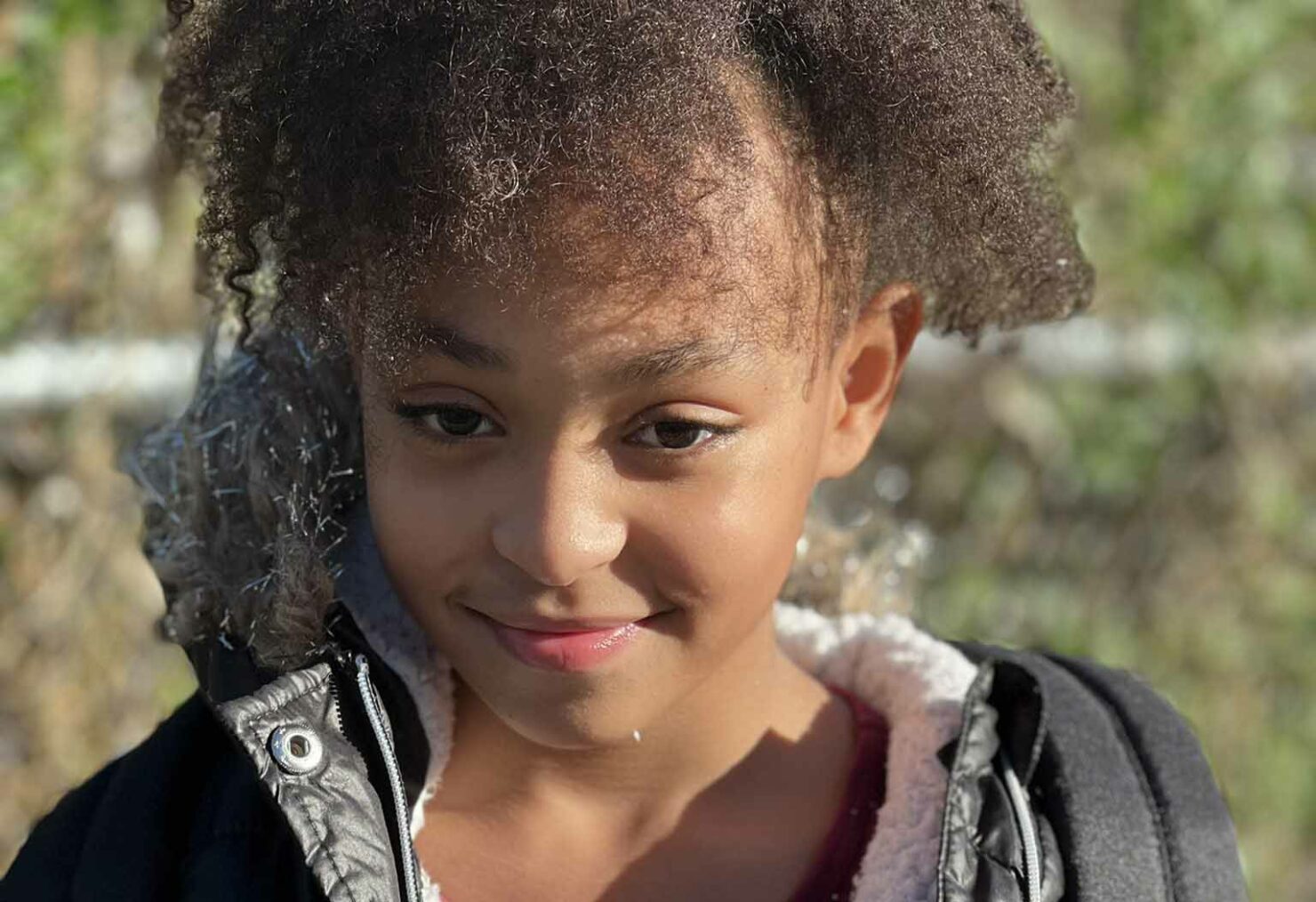 An act of pure heroism and wit led a nine-year-old daughter to call for help using her father's iPhone while he was unconscious. The incident took place on October 28, and if it was not for her intervention, both parents' fate may have been a ghastly one.

Jayline Barbosa Brandao heard her dad yelling, after which she rushed to her parents' room. Her mother, Marcelina Brandao, was overwhelmed by the carbon monoxide gas that filled their room, and it did not take long for her father to lose consciousness. During this time, Jayline grabbed her father's iPhone, and since she could not unlock it herself as it was secured by Face ID, she held it to her dad's face to unlock it.

After she gained access to the home screen, Jayline immediately called 911 for help. After calling the authorities, she led year seven-year-old daughter outside to seek assistance from a neighbor. Later, her family was given medical attention, and so far, all of them are doing well. Jayline's mother praised her quick wit, saying that she does not know what would have happened had her daughter not acted accordingly.

“I thought it was just a headache, then two to three minutes I didn't feel anything after that. She was so smart," Brandao's mother said. That was very scary. If it wasn't (for) her to call right away I don't know what would have happened.”

“I unlocked it by using my dad’s face”
9-year-old hero Jayline Brandao of Brockton knew her mom & dad were in trouble.
Fatal levels of carbon monoxide filled her family’s home, she unlocked her dads phone, dialed 911 & even called neighbors!
Her amazing story
➡️6pm➡️@boston25 pic.twitter.com/S6yfAR7D8K

As for how the parents' room was filled with carbon monoxide, it was thanks to the generator the coupled borrowed after their home was out of power for three days thanks to the powerful nor'easter. The generator was apparently only working for a few minutes before it was brought indoors and that was sufficient enough to let the harmful gas fill the room and render the parents unconscious.

As a safety reminder, do not use a generator indoors or in an attached garage. Do not place it near open windows or doors either. In case you have little to no choice to place the generator at the aforementioned locations, have a carbon monoxide detector inside your home.