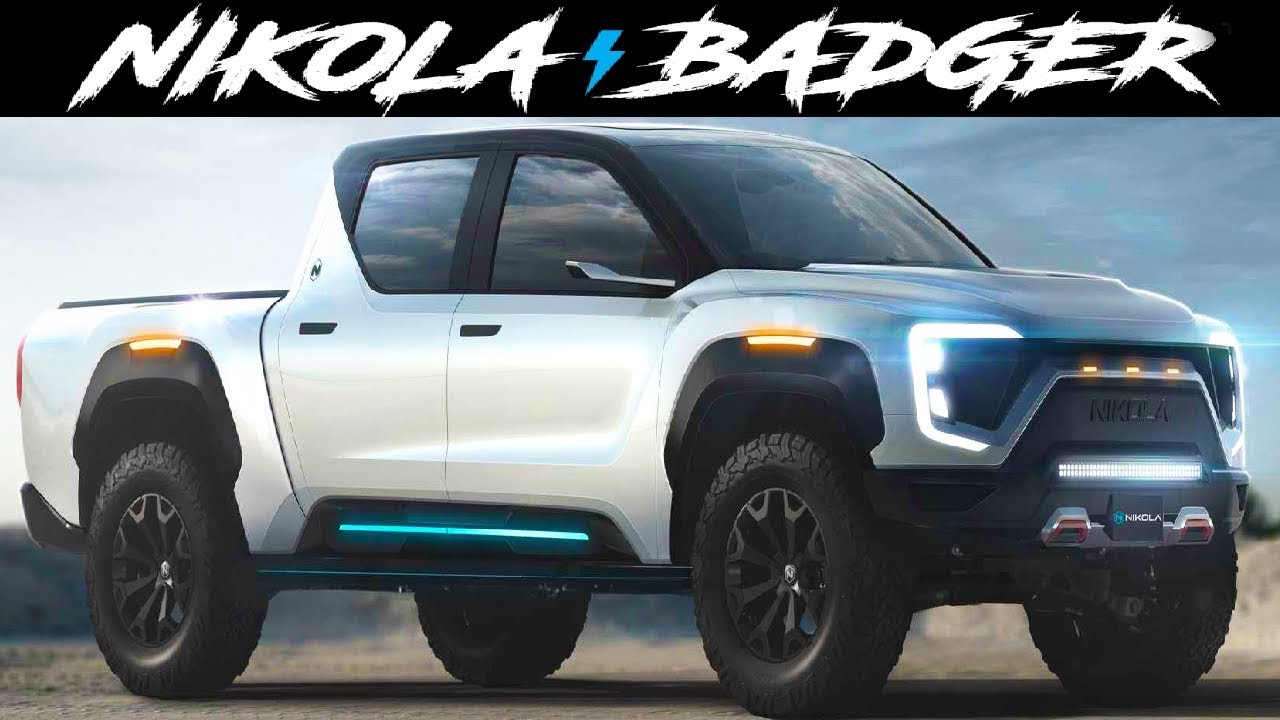 Nikola (NASDAQ:NKLA), a relatively new entrant in the market for electric trucks, has seemingly done the impossible. Despite having not even a dime in revenue, the company’s market capitalization briefly eclipsed that of Ford! However, the reality now seems to be catching up with the stock’s scorching rally.

As an illustration, Nikola shares have tumbled by 16.12 percent in today's pre-market, trading around $54.53 as of 08:30 a.m. ET. This adds to the loss of 18.47 percent that Nikola recorded yesterday. The company’s market capitalization has collapsed to $23.46 billion.

Much of the downside yesterday was precipitated by Nikola's ambitions to outgun the Ford F-150, as illustrated by the following tweet from Trevor Milton, the CEO of Nikola Motors.

Hard thing to do from the greatest truck program ever built, but it is a great goal and I hope we do take the throne. Ford F-150 is the most sold truck in the world and I hope we have a story that is similar to that. https://t.co/kwAPZ82ovg

However, Ford managed to turn the tables on Nikola yesterday when it revealed plans to launch all-electric versions of the Ford F-150 and Ford Transit by the middle part of 2022.

Of course, Nikola skeptics will gleefully point out a host of factors that necessitated such a decline. For instance, these people highlight the fact that Nikola is not expected to generate even $1 in sales until late 2021. Even then, it is as yet uncertain whether the requisite infrastructure will be in place for a formal commencement of operations. Moreover, Nikola has declared around 14,000 pre-orders for its class 8 electric trucks, translating to potential revenue of up to $10 billion. However, these pre-orders do not require any deposit or a firm cash commitment. This means that anyone, including the company insiders themselves, may have placed such orders to generate the hype. Additionally, it is as yet uncertain whether Nikola imposes any penalty for the cancelations of these pre-orders.

As another red flag, Nikola skeptics point to its hydrogen fuel-cell ambition as being emblematic of a pipe dream. Given that this technology is currently in its nascent stage, requires a tremendous investment in refueling station infrastructure, and is generally unviable from a commercial standpoint at the present time, there is some merit in the associated cynicism.

Citron Research perhaps best manifests this skeptical line of thought. In a tweet on the 9th of June, the research house claimed that Nikola’s share price would revert to $40 within a month:

$NKLA back to $40 in a month. The anti-Tesla If you buy here you deserve to lose your $$ considering Milton sold just a week ago at $10. When $TSLA had this mkt cap the Model S was scaled and X was produced.  There is no real IP at $NKLA and PR's have been overly promo

Readers should, however, remember that Citron was a known skeptic of Tesla (NASDAQ:TSLA) for a long period of time before switching to the bullish side once the EV giant depicted commercial viability. Consequently, a similar somersault by Citron may be in cards should Nikola manage to prove its worth.

Regardless of the above-mentioned downside, the fact remains that a sizable quantum of the investment community believes in Nikola’s potential. Moreover, the marketing team at Nikola has perfected their art, egging investors to purchase Nikola-branded t-shirts and other merch items. Moreover, Nikola claims that its bespoke battery possesses around four times the energy density of a conventional lithium-ion cell. In theory, this feat should double the range of an EV vis-à-vis a comparable vehicle powered by the lithium-ion cells. In a testament to its potential, this battery technology attracted a $250 million investment last year from IVECO. Should Nikola succeed in achieving commercial viability for this battery, it would transform the entire EV panorama.

Perhaps to counter the emerging skepticism regarding Nikola's plans, Trevor Milton has tweeted a bevy of information over the past couple of hours:

He went on to bolster his stance regarding Nikola's overall strategy by tweeting:

Before anyone goes and slams me about cost of hydrogen, we don't produce it in the city, we do it behind the meter at about $.04 / kWh on PPP clean energy. That's why hydrogen makes sense for long haul. You're not fighting utilities and rates.

Of course, Nikola continues to actively work toward its goal of commencing the production of its vehicles. In an encouraging development yesterday, a Reuters report detailed that the company is currently searching for partners in the production of the much-anticipated Badger electric pickup truck, with a formal launch expected by 2022 or earlier. Moreover, Nikola is aiming to launch its electric commercial trucks, built in partnership with CNH Industrial, in the second half of 2021. To this end, the company is already building prototypes at its facility in Ulm, Germany, that has a capacity to produce 35,000 trucks annually. Nikola is also planning to bring online another facility in Arizona with a capacity of producing 35,000 trucks annually.

Finally, investors should remember that companies such as Nikola represent pure sentiment plays at this time, hardly meriting their hype on the basis of conventional financial metrics such as revenue, cash flow, etc. Instead, their valuations are currently being driven by ethereal plans and belief in success. Consequently, while the ongoing weakness in Nikola’s stock price would be seen by many as a vindication of their viewpoint, others would view this as a mere prelude to even higher prices. The battle, therefore, continues to rage.