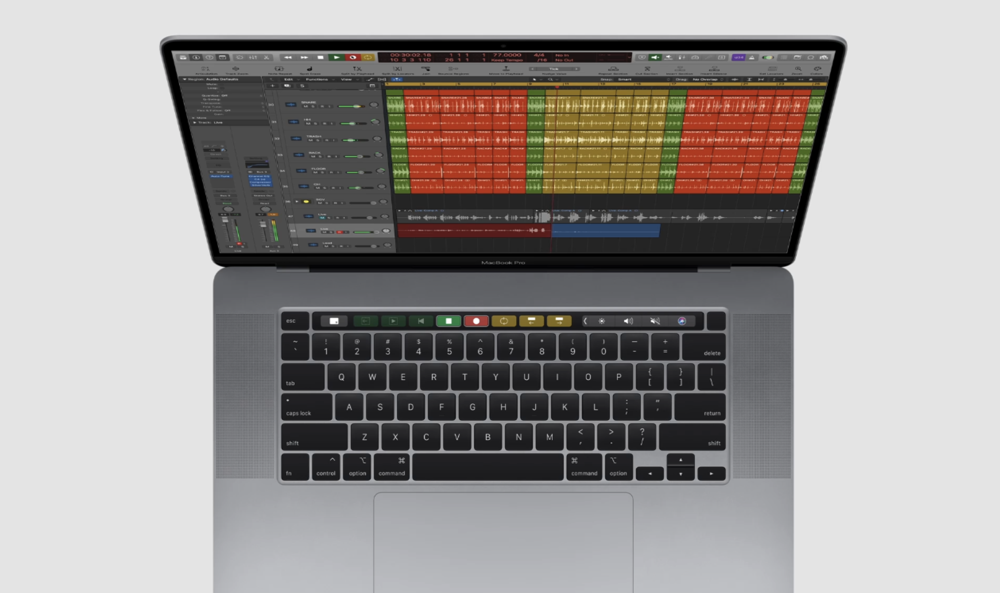 Tired of accidentally triggering something on the MacBook Pro Touch Bar? 'Bar None' app is a fix to all of your problems.

Bar None Ensures You Don't Accidentally Trigger Something on Touch Bar, Absolutely Free to Download

There are two types of Mac users - those who love the Touch Bar, and those who don't. And there are chances that you haven't gotten used to the elongated OLED strip above the keyboard and accidentally trigger something while typing away something.

Trust me, we've been there too, and it's super annoying. For example, you are typing an email or a message and Siri shows up all of a sudden, or you manage to add a word or two from the predictive dictionary. Did you know that you can actually disable accidental touches on the Touch Bar? Yes, you can, all thanks to an app called Bar None.

Created by Shaun Inman, the way Bar None works is actually quite genius. Once downloaded and installed on your MacBook Pro with Touch Bar, the app disables the 'touch' capabilities of the Touch Bar itself. If you tap on it, nothing will happen. But if you hold down the Fn key on the keyboard and then use the Touch Bar, it will work just fine. 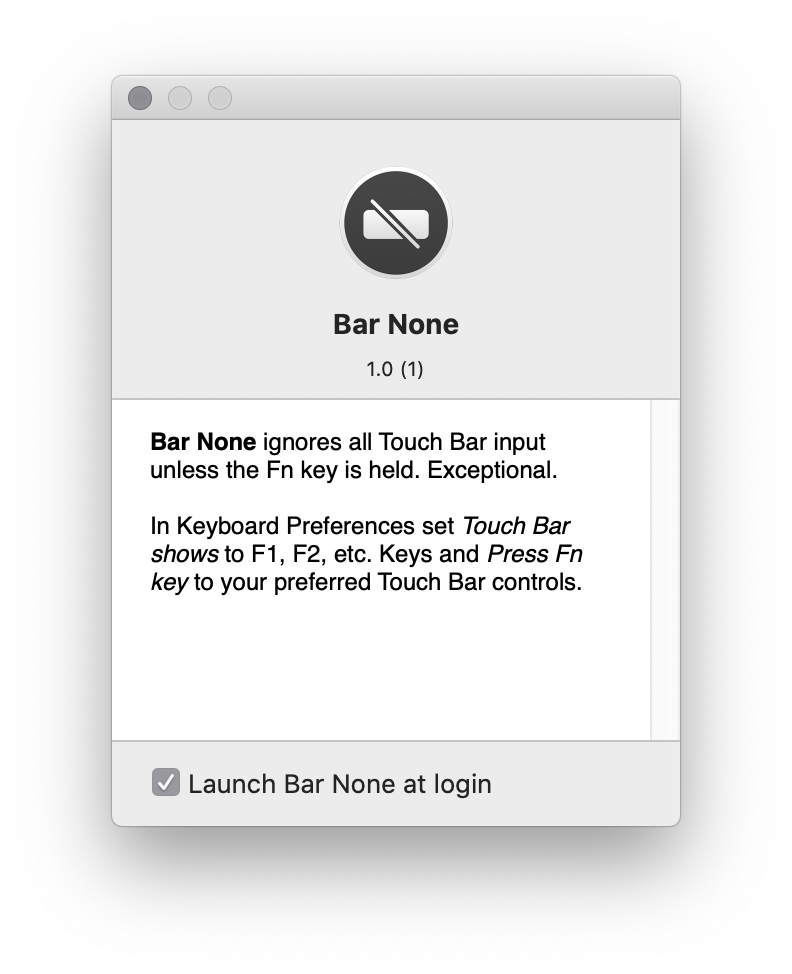 Bar None is an app that lives in your menu bar and blocks all Touch Bar input unless you’re holding the fn key. That’s it. (This effectively nukes the function keys but let’s be honest, Apple did that by introducing the Touch Bar.)

I've never had much problem with the Touch Bar on my 13-inch MacBook Pro, but when I do trigger something by accident, it's the most infuriating feeling in the entire world. And the fact that this wonderful app exists to fix the accidental touch problem is nothing but a blessing to countless MacBook Pro users out there.

The great thing about this app is that it does not 'disable' the Touch Bar completely. You can still take advantage of all the features the Touch Bar has to offer except that you just have to hold down Fn (or any other assigned key) before touching the Touch Bar.