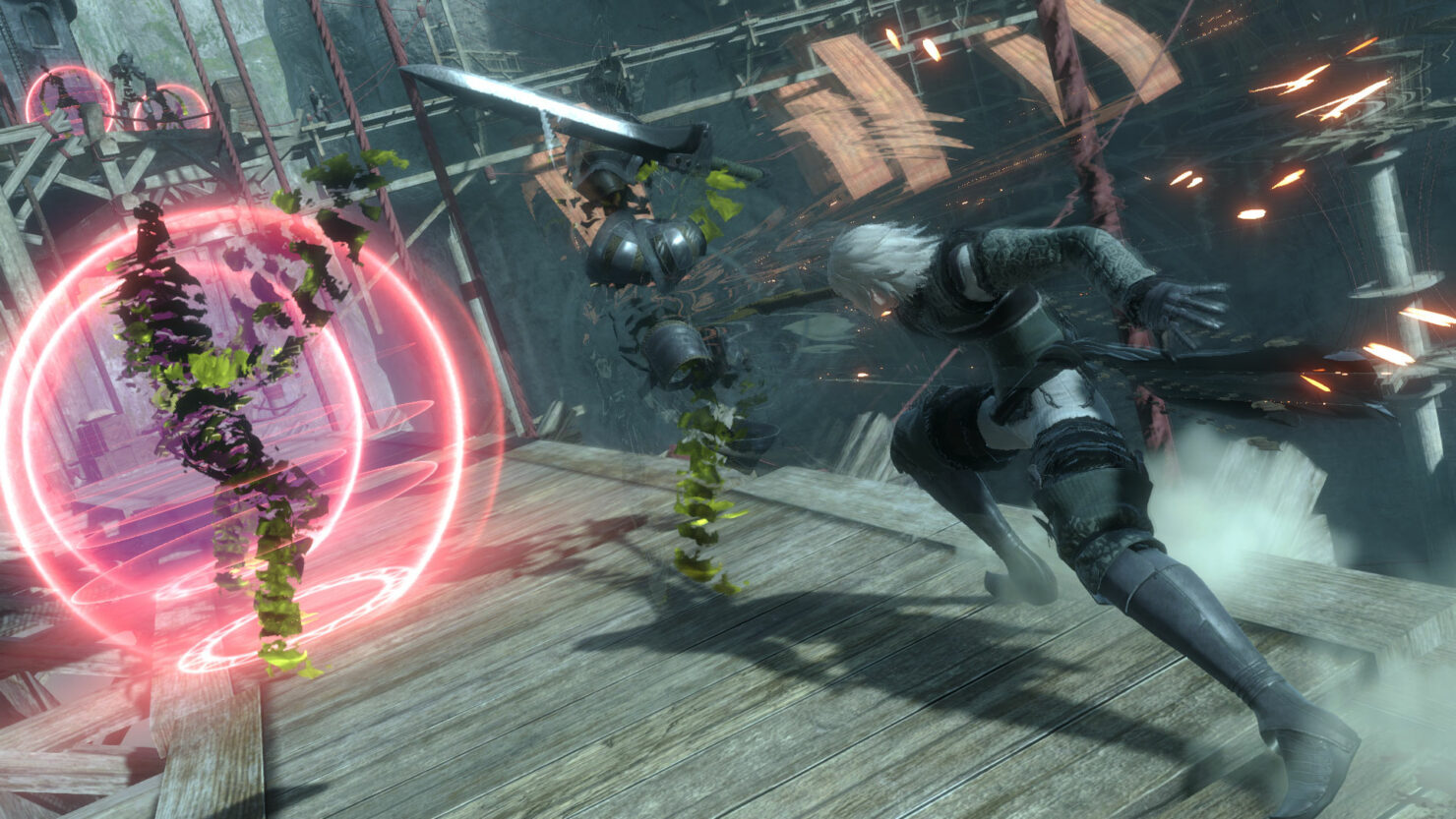 A new trailer shown during today's We Have a Decent Amount of New Info stream confirms that the remastered version of the original game will be released on April 22nd in Japan and a day later, on April 23rd, on PC via Steam, PlayStation 4, and Xbox One.

Following the release date announcement, the very first NieR Replicant ver.1.22474487139 gameplay has been shown. The new footage, set in one of the game's starting areas, highlighted some of the combat improvements, which make it easier to combine weapon and magic attacks, and the faster speed of the action. The gameplay upgrades were confirmed to be in a while back, but it's good to finally see them in action.

The original NieR Replicant released on PlayStation 3 and Xbox 360 back in 2010. While the game is certainly flawed, it managed to get a cult following thanks to its great setting and extremely moving story.