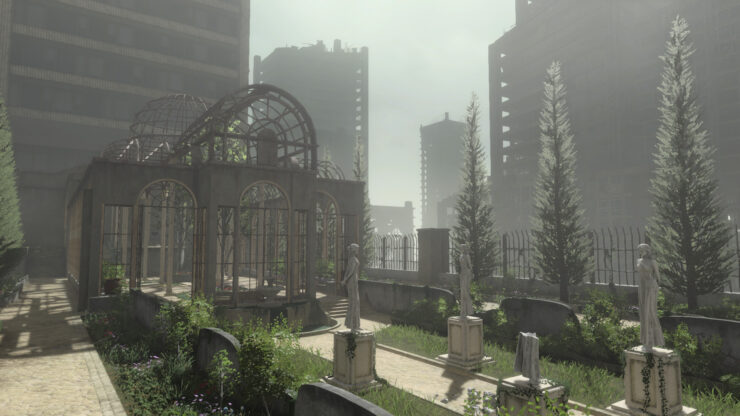 New NieR Replicant ver.1.22474487139 screenshots have been released online, showing how much the remaster will improve the original PlayStation 3 and Xbox 360 action role-playing game.

The new screenshots, which have been shared by the series' official Twitter profile, showcase three of the game's locations, including an iconic one that those who have completed the original will surely recognize. Needless to say, they all look great.

There isn't a whole lot we currently know about NieR Replicant ver.1.22474487139. Last week, Japanese magazine Famitsu revealed that gameplay will be updated so that it will feel good to fans of NieR Automata, that cutscenes will not see any major reworking and that new content will be completely new, with no reused locations and enemies.

The original NieR Replicant has only been released in Japan for PlayStation 3, with North America and Europe getting NieR Gestalt, which featured a main character that was thought to be better for western audiences. Despite some issues here and there, the original NieR is a great action role-playing game featuring a story that is extremely impactful, even more than NieR Automata's.

NieR Automata, on the other hand, has much better combat than its predecessor, thanks to Platinum Games' involvement.

NieR Replicant ver.1.22474487139 has been confirmed for PC, PlayStation 4, and Xbox One, but a release date has yet to be confirmed. We will keep you updated on the game as soon as more come in on it, so stay tuned for all the latest news.