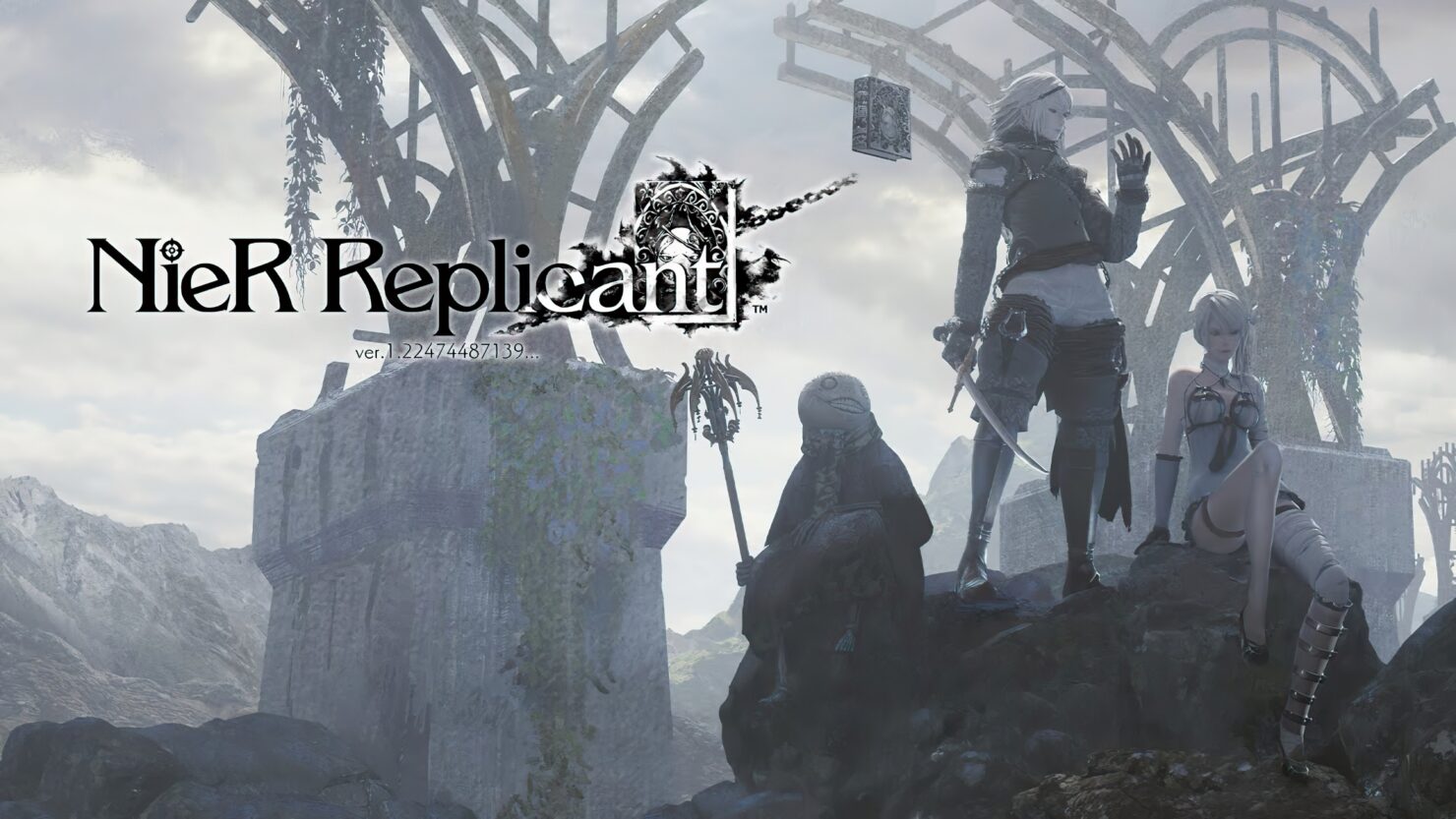 NieR Replicant ver.1.22474487139… seems to run better on Xbox Series X than on PlayStation 5, according to a new comparison video that has been shared online.

The video put together by ElAnalistaDeBits highlights how the game runs at a higher resolution with better load times and draw distance on Xbox Series X. NieR Replicant ver.1.22474487139… runs in backward compatibility on all current-gen consoles, so things could be different if a proper upgrade is released down the line.